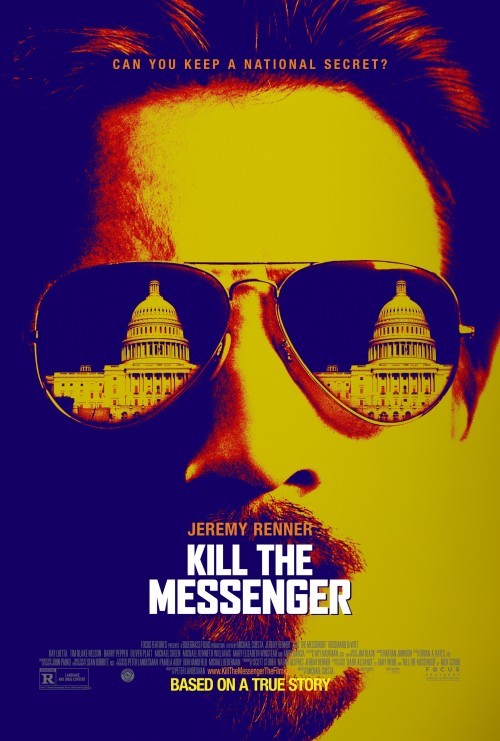 6.9
Journalist Gary Webb makes the discovery that the CIA has been aggressively importing drugs to the inner cities of the United States to help fund the rebel Contra army in Nicaragua. He is warned by everyone not to write about what he has discovered, but he cannot help himself and releases the series Dark Alliance. He then sees his career and credibility attacked in a smear campaign by the CIA in response to his expose. Derided to the point of suicide Webb must protect his family and his integrity as the CIA tries to unravel and ruin his life in a fit of revenge.
MOST POPULAR DVD RELEASES
LATEST DVD DATES
[view all]