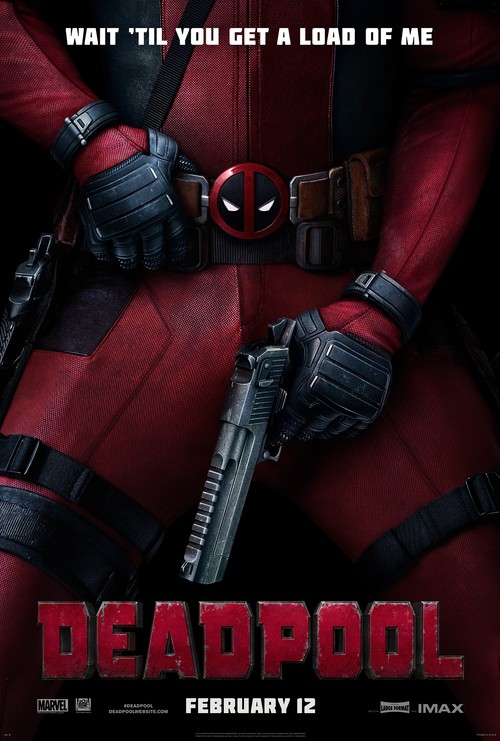 8.0
Wade Wilson used to be a Special Forces operative. He then becomes a soldier who has been exposed to a rogue experiment. Wade soon realizes that he has increased healing powers, and then transforms into an unconventional alter ego. Using his new powers along with his dark, wicked sense of humor, he is determined to fiercely hunt down and find the man who tried so hard to ruin his life.
MOST POPULAR DVD RELEASES
LATEST DVD DATES
[view all]