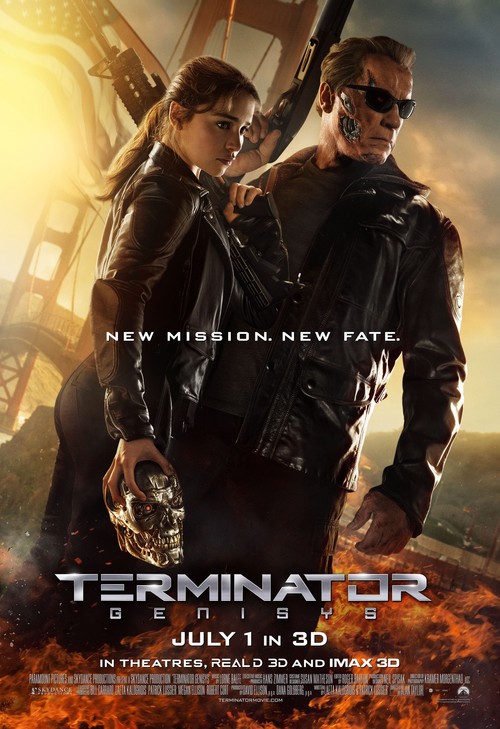 6.3
In this new chapter in the Terminator franchise, John Connor is still at war with the machines, leading the human resistance against the controlling force that is SkyNet. When he learns of a new plot to take out the forces of the resistance, he begins to fear the future ahead. SkyNet has plans to alter the landscape of warfare, attacking John Connor in both his own past and his future.
MOST POPULAR DVD RELEASES
LATEST DVD DATES
[view all]