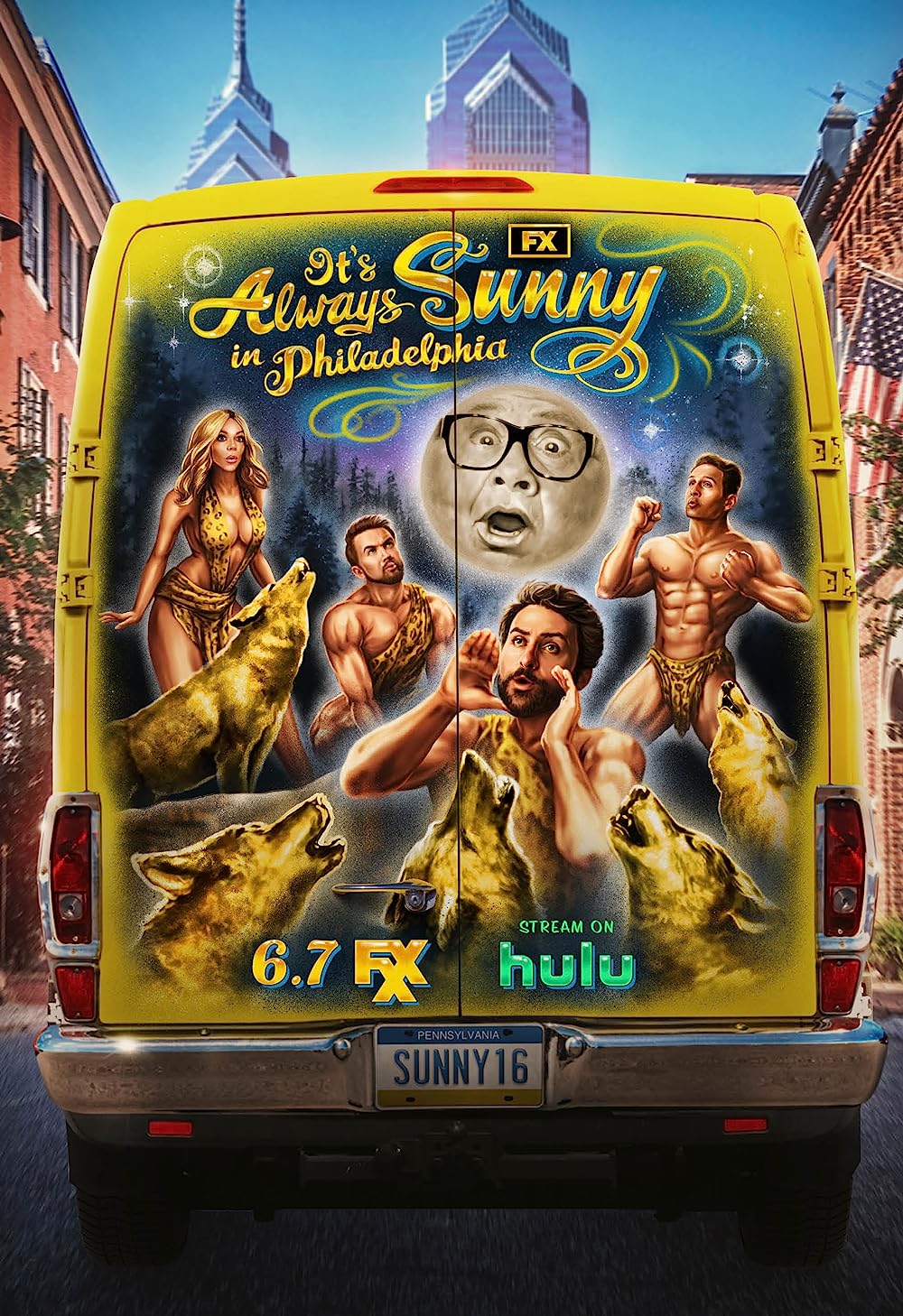 8.8
It's Always Sunny in Philadelphia often simply referred to as "It's Sunny" is a series following five characters who operate an Irish pub in Philadelphia. The show mainly involves following the characters as they engage in various depraved discussions and hatch various plots, which often fail spectacularly. The show also prominently features the characters working against one another either for personal gain, or simply for the enjoyment of causing the others pain. The characters have no sense of decency and will often engage in highly immoral and ridiculous acts in order to obtain what they want, with hilarious results. Each episode is self-contained, wit the only continuity being the characters, and a few background elements.
MOST POPULAR DVD RELEASES
LATEST DVD DATES
[view all]