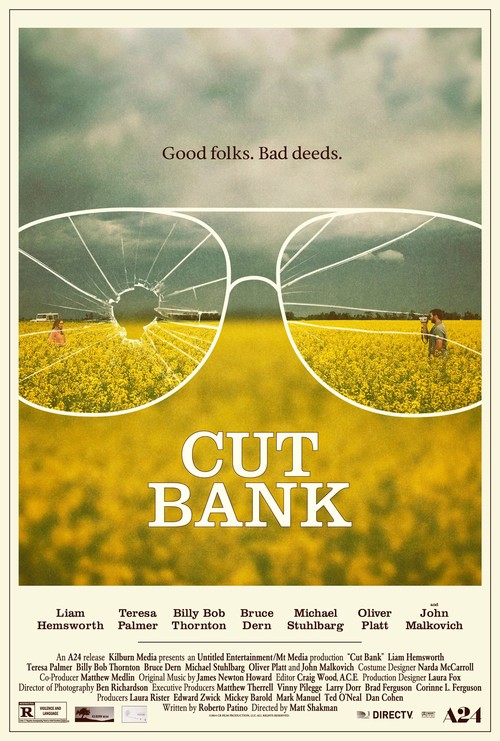 6.1
Cut Bank Mt. is where Dwayne McLaren has lived his entire life. He was raised and shaped by the town and has long been waiting for that perfect opportunity to finally leave his town of upbringing. After graduating from high school just a few years prior, Dwayne is ready to leave Cut Bank in his past. After falling into dumb luck, Dwayne seizes this opportunity to move to a grander city with bright lights with his girlfriend Cassandra. However, he will soon realize that dumb luck, or any type of luck for that matter, is not something that happens in Cut Bank without a price. Soon he will be hit by a wall of misfortune. What will be Dwayne's next move to get out of Cut Bank?
MOST POPULAR DVD RELEASES
LATEST DVD DATES
[view all]