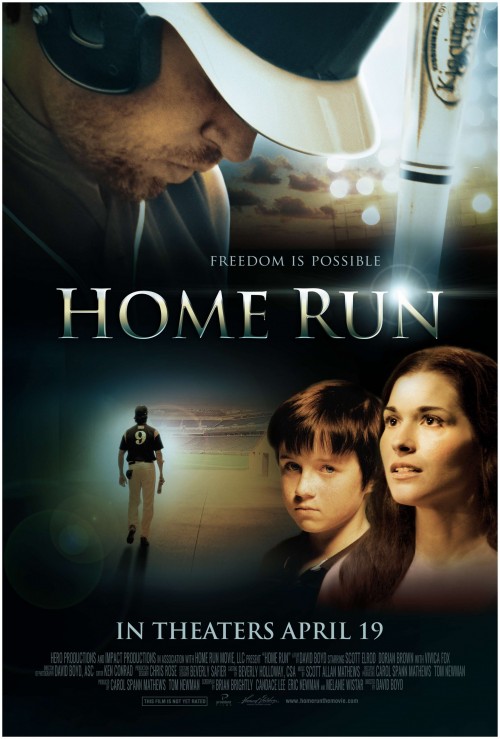 5.9
The film is based on the life of fictional professional baseball player Cory Brand, who is from a small Oklahoma team and lets his professional success get the best of him. During his career, Brand falls victim to alcohol abuse, which lands him in a treatment center and ultimately shortens his baseball career. His lowest moments comes when he is at fault in an alcohol related auto accident, which results in his brother being severely injured. With his professional baseball career dwindling away, Brand returns home to his small Oklahoma town where he takes on the role as a head coach of a little league baseball team. While in the town, he is also faced with the challenges that come with getting to know is estranged son, reconciling with his old high school girlfriend, and mending relationships with his family, a group of people that he hasn't seen in quite some time. While in his town, Brand faces the mistakes of his past and allows himself to move on with the rest of his life.
MOST POPULAR DVD RELEASES
LATEST DVD DATES
[view all]