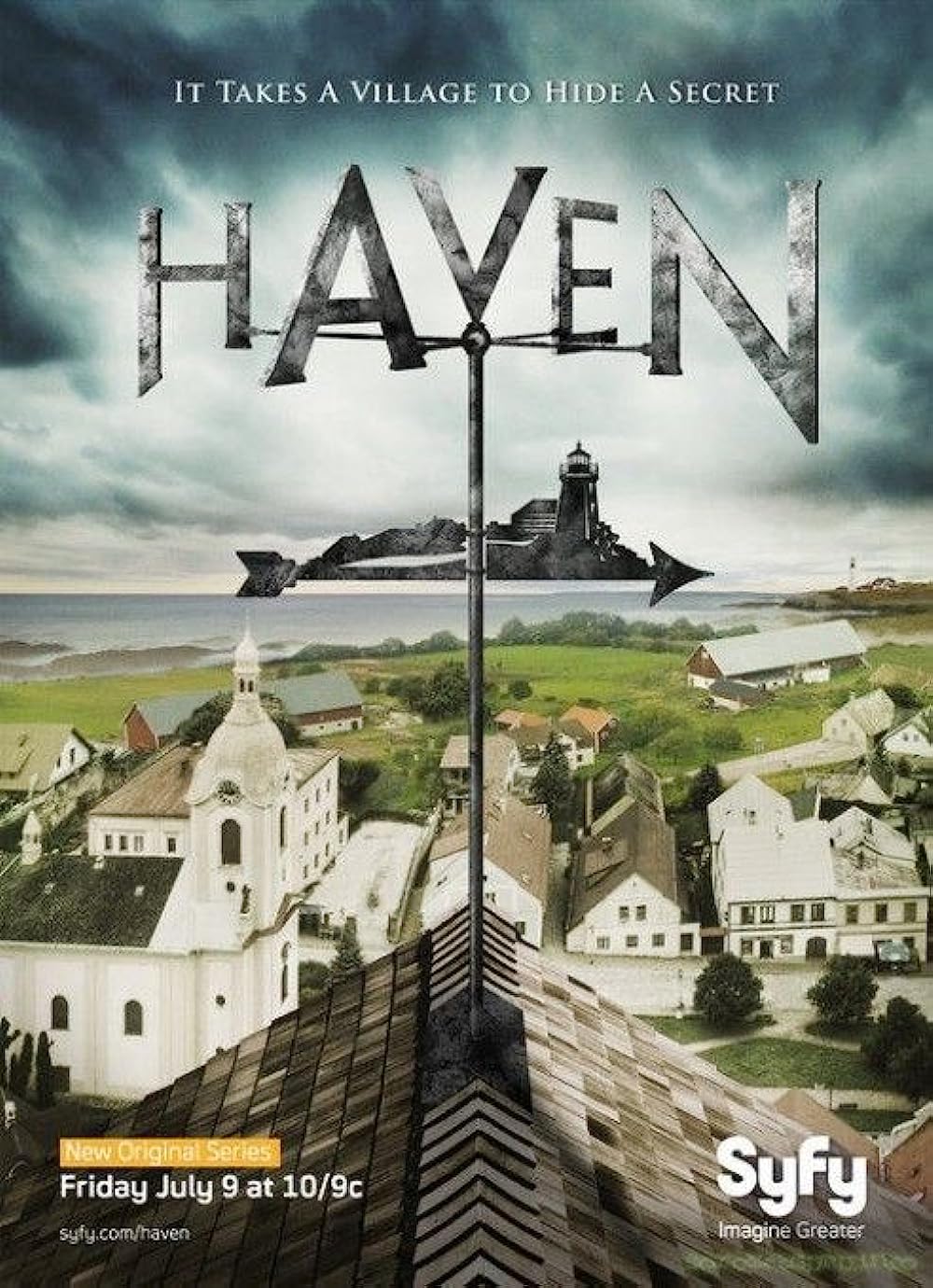 7.5
FBI Special Agent Audrey Parker is given a murder in Haven, Maine to investigate. Her inherent curiosity leads her to discover there's more to Haven than small town charm. Haven is a refuge for people with apparent supernatural afflictions. Parker assists the locals with keeping a lid on the secrets of Haven as the citizens' dormant abilities begin to emerge. Can Parker keep the peace as citizens band together to deal with those who develop the 'Troubles', a plague Haven has seen twice before? How does her own mysteries past tie in with the re-emergence of the Haven plague? Did her arrival awaken the plague? Was she somehow lead to Haven because her past contains clues to stop the plague? can she find the answers before it's too late for haven and herself?
MOST POPULAR DVD RELEASES
LATEST DVD DATES
[view all]