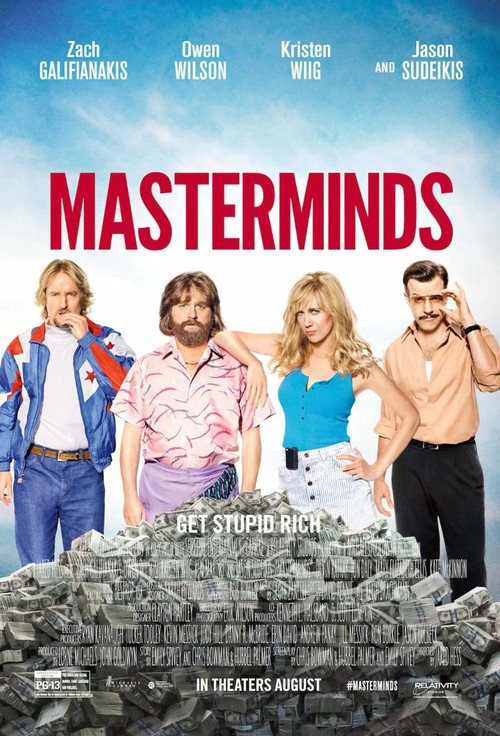 5.8
An unhappy bank employee has had it with his lot in life and has decided to risk everything in a chance to get everything he has ever wanted. He convinces his work crush to help him pull off a heist at work that will change both of their lives forever. They cannot do it by themselves so they enlist the help of some criminals who are truly lacking in experience. While the group manages to walk off with $20 million dollars, keeping it and staying out of jail turns out to be the more difficult part of the scheme. They have left a sizable trail of evidence in their wake and must now find a way to get away with it.
MOST POPULAR DVD RELEASES
LATEST DVD DATES
[view all]