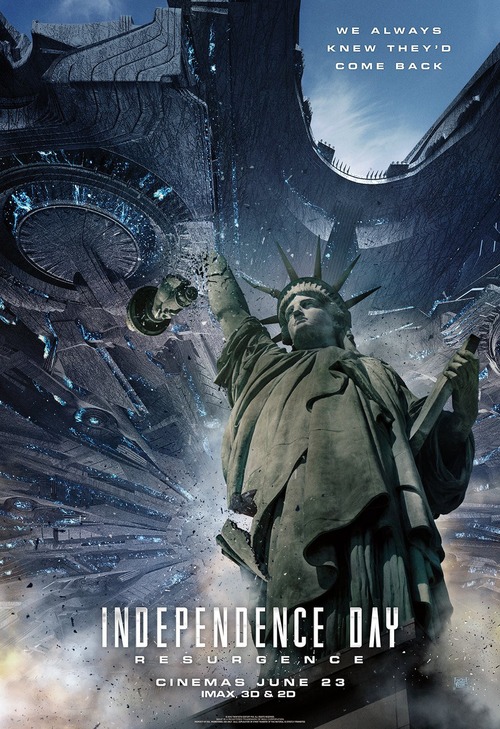 5.2
It has been 20 years since aliens attacked Earth on Independence Day weekend. During that time, the Earth has been slowly rebuilding from the devastating attacks that nearly wiped out all of mankind. To prepare against the possibility of another invasion, the Earth Space Defense was established by the United Nations. The group uses technology recovered from the original invasion in order to build a defense system that could fight against future attacks. The Earth Space Defense?s forces are put to the test when an even larger and more deadly force returns to finish what was started in 1996.
MOST POPULAR DVD RELEASES
LATEST DVD DATES
[view all]