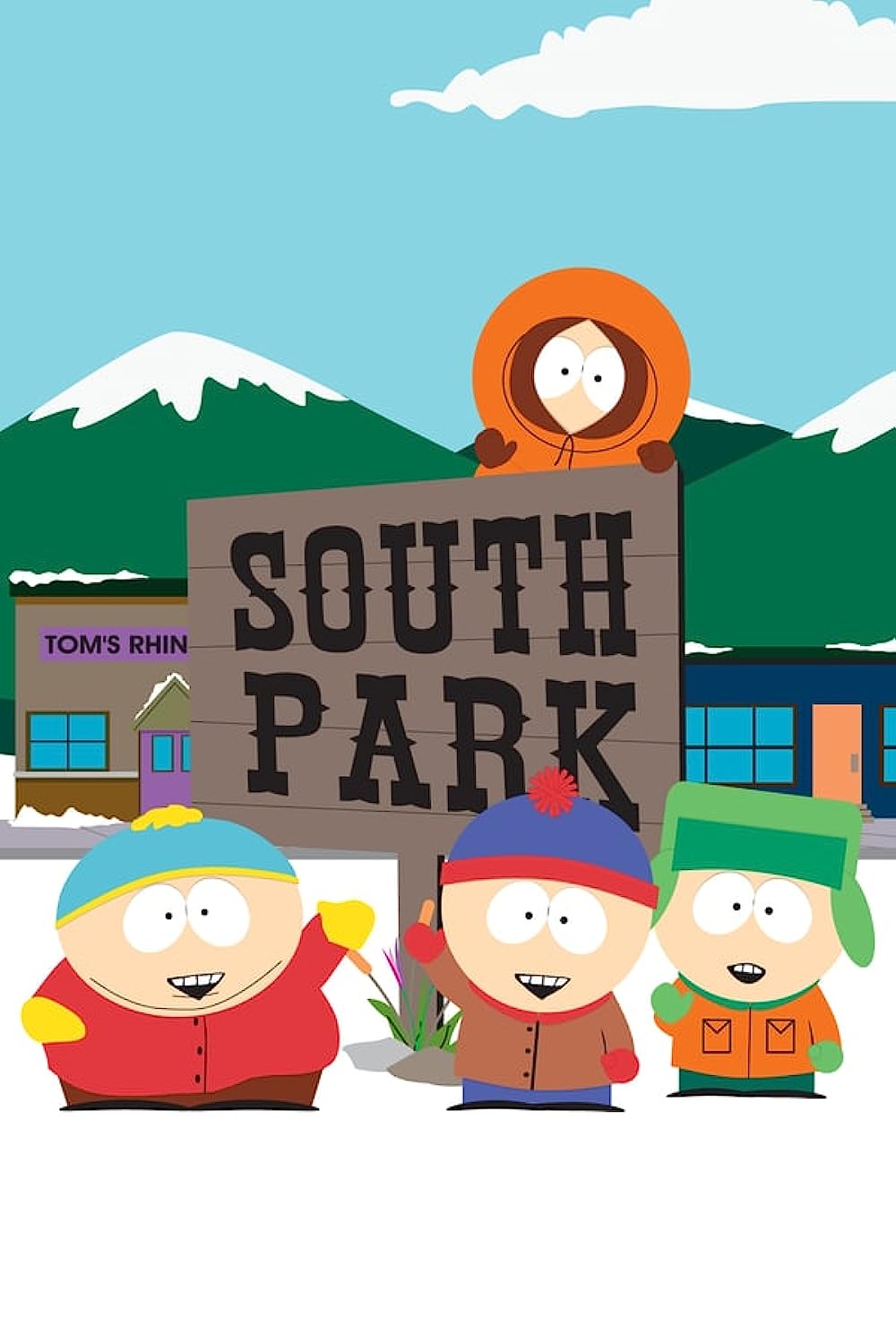 8.7
"South Park" is an irreverent, adult cartoon comedy that centers on Stan Marsh, Kyle Broflovski, Eric Cartman and Kenny McCormick in the fictional Colorado town of South Park. Stan is usually the voice of reason among the boys. He is also best friends with Kyle, whose being Jewish makes him easy prey for the anti-Semitic Eric Cartman. While Eric is the most vocal and vulgar member of the group, Kenny is the literal opposite, with his speech completely muffled by his parka hood which is tied tightly around his face. Kenny?s death figures largely into most episodes in earlier seasons with his reappearance in each following episode never explained. As the four boys make their way through elementary school, they are frequently confronted by outrageous situations and equally eccentric adults. The show is rife with profanity-laced, dark jokes and satire that often reaches into modern pop culture for its subjects.
MOST POPULAR DVD RELEASES
LATEST DVD DATES
[view all]