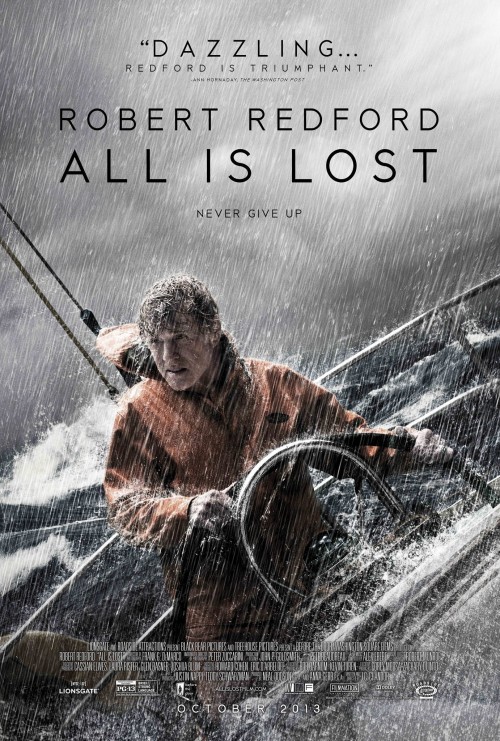 6.9
A man embarks on a personal journey aboard his small yacht on the Indian Ocean. One day, he wakes up and finds out that his yacht has collided with a shipping container that had been floating on the ocean. As a result, the yacht has a leak and the navigation equipment is no longer working. Without a clear sense of direction, the man travels into a terrible storm that nearly capsizes the yacht. He nearly loses the ordeal, and now must use nautical maps in hopes of bringing himself to safety. In addition, he is quickly draining his supplies, the sun is beating down and sharks are circling the yacht. The man must do everything in his power to survive the open seas.
MOST POPULAR DVD RELEASES
LATEST DVD DATES
[view all]