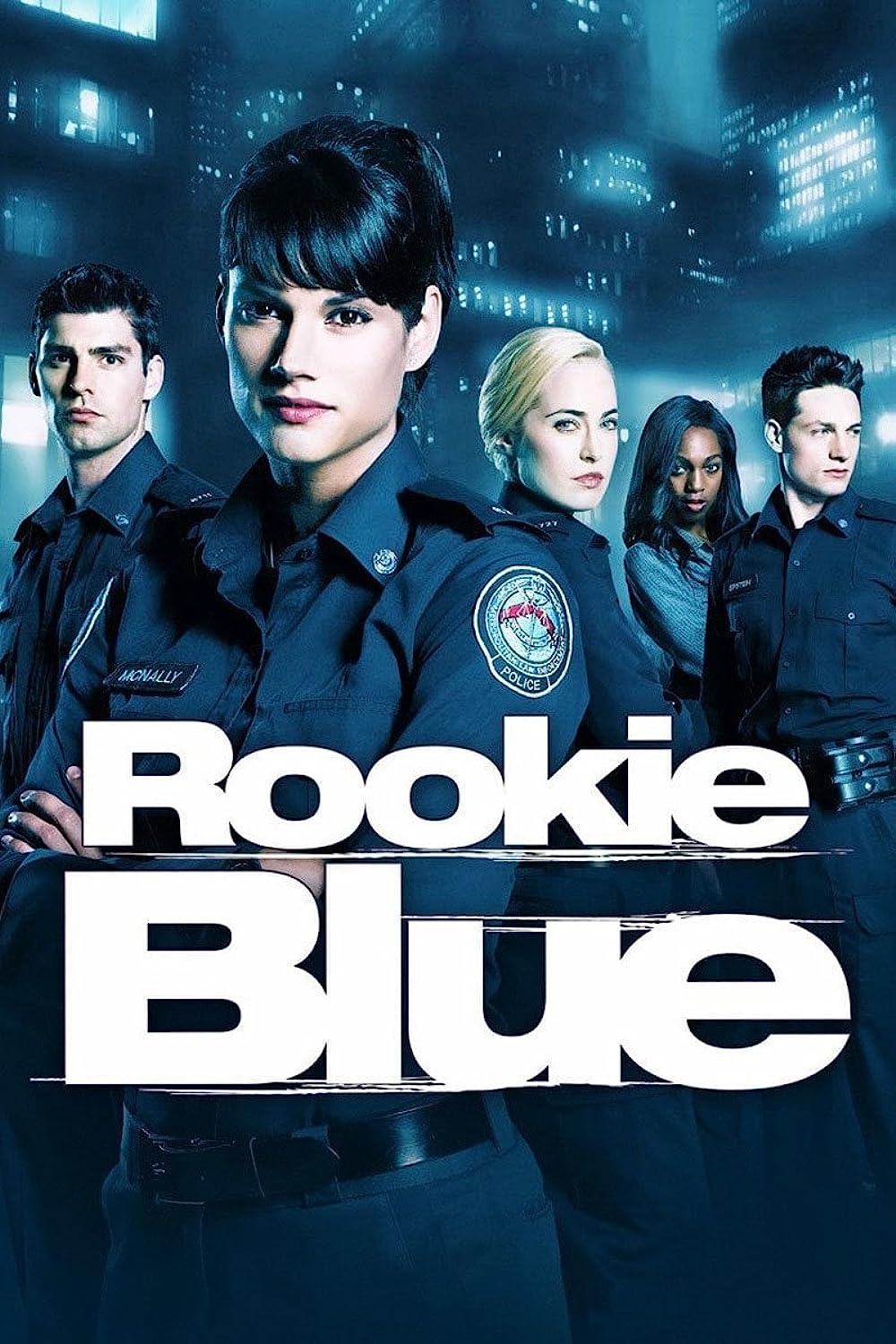 7.7
Rookie Blue follows five young officers that are fresh from graduating the Academy. While initially confident, these five new cops soon learn that the Academy did not prepare them for everything they are going to encounter on the streets. Every day they come across a situation that requires them to think on their feet and think outside the box. The rookies are guided by seasoned officers who often step in with sound advice. Dealing with personal relationships sometimes makes it even harder to do their job.
MOST POPULAR DVD RELEASES
LATEST DVD DATES
[view all]