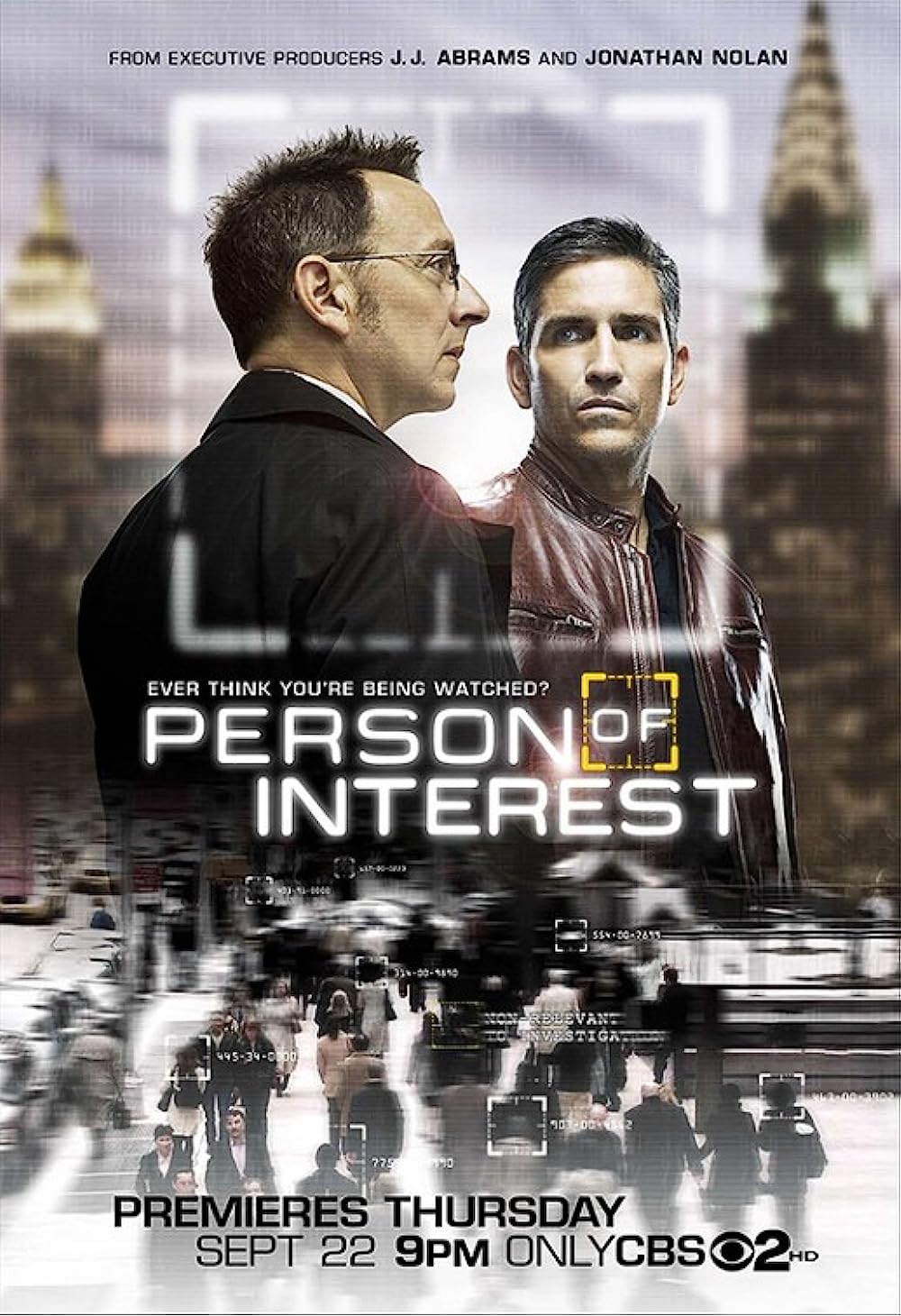 8.5
Calling Harold Finch a billionaire is like saying Bill Gates has a few bucks. In the plot of "Person of Interest," this computer genius hacked the precursor of the Internet back when it was run by the Department of Defense and called Darpanet. He then went on to build a machine that would track everyone in order to look for terrorists after the September 11, 2001 attacks in the United States. He sold it to the US government for one dollar. A side effect of the machine's incredible abilities is that it finds normal people who are about to be harmed or cause harm to others. The government labeled these people as non-essential. Mr. Finch disagrees. He recruited former special agent John Reese to aid him in helping ordinary people in trouble. The "machine" gives them a Social Security number but no other details. It is always a race against time to find out if the "person of interest" is a victim or a perpetrator.
MOST POPULAR DVD RELEASES
LATEST DVD DATES
[view all]