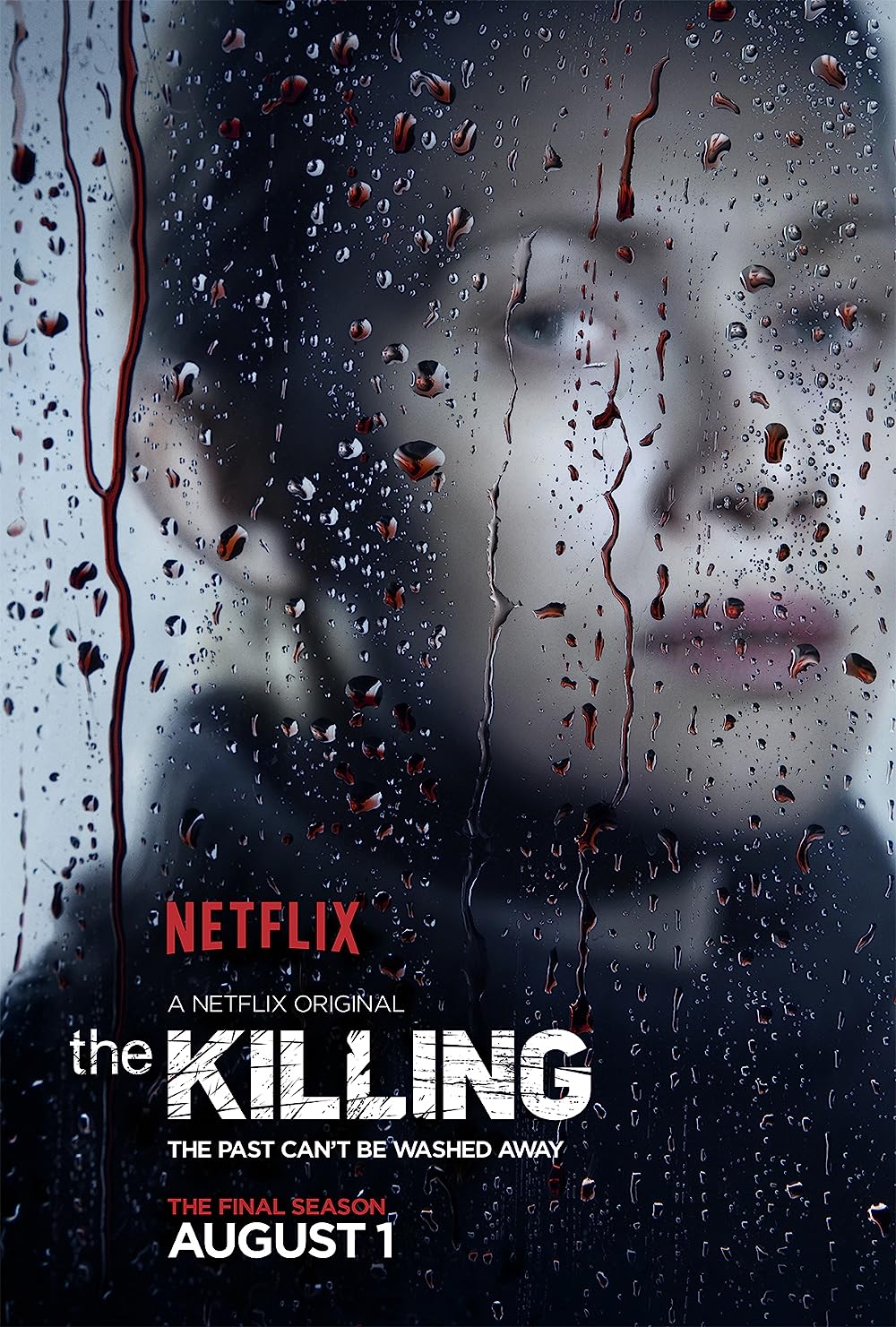 8.3
"The Killing" is an American crime drama and mystery, based on a Danish television series. Darkly atmospheric yet realistic, the series opens with the murder of a beautiful young girl. The body of seventeen year old Rosie Larsen is discovered in the trunk of a submerged car registered to a local councilman's campaign committee. Councilman Darren Richmond is a Seattle mayoral candidate and the discovery of Rosie will complicate more than just his political career. A complex police investigation ensues, headed by Detectives Sarah Linden and Stephen Holder. Sarah, intense and dedicated, is driven to obsession with solving the case even when it causes her to neglect the ones she loves. Sarah's new and capable partner Stephen, haunted by demons from his past, proves to be intelligent and equal to the task ahead of them. "The Killing" is not only the story of a horrific crime, but the tale of a family in the throes of grief, love, political ambition, clues that lead to more questions and the evil that lurks within.
MOST POPULAR DVD RELEASES
LATEST DVD DATES
[view all]