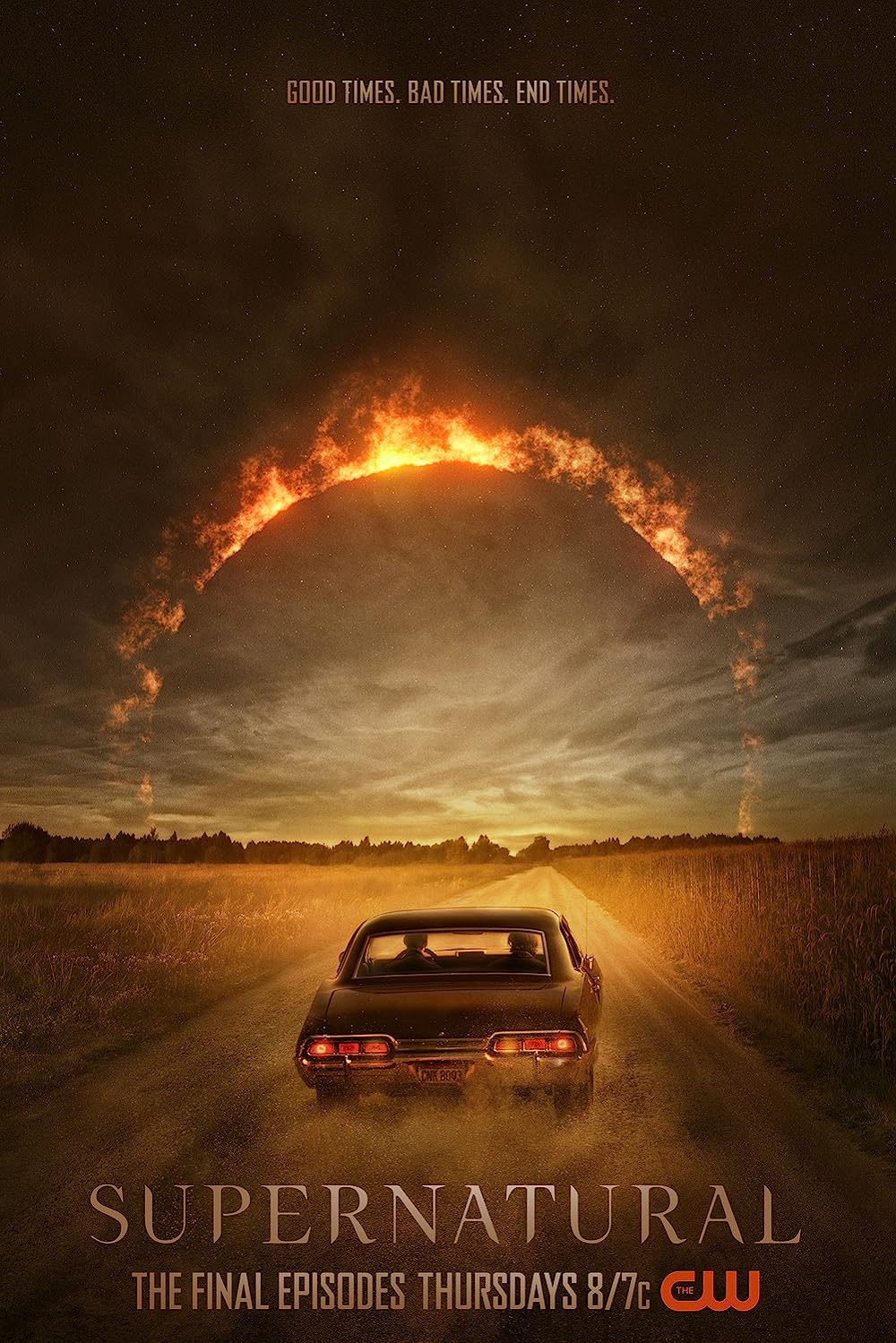 8.5
The series follows the adventures of two brothers, Sam and Dean Winchester, as they hunt ghosts, demons, and other monsters. They are actually following in their father's footsteps, who actually mysteriously disappears early in the first season. During their adventures, they help save innocent people from the monsters of the night and attempt to find clues along the way which will help them to locate their father. With a little comedy and even romance thrown into the mix, they are eventually reunited with their father. The reunion, however, only seems to accelerate their adventures.
MOST POPULAR DVD RELEASES
LATEST DVD DATES
[view all]