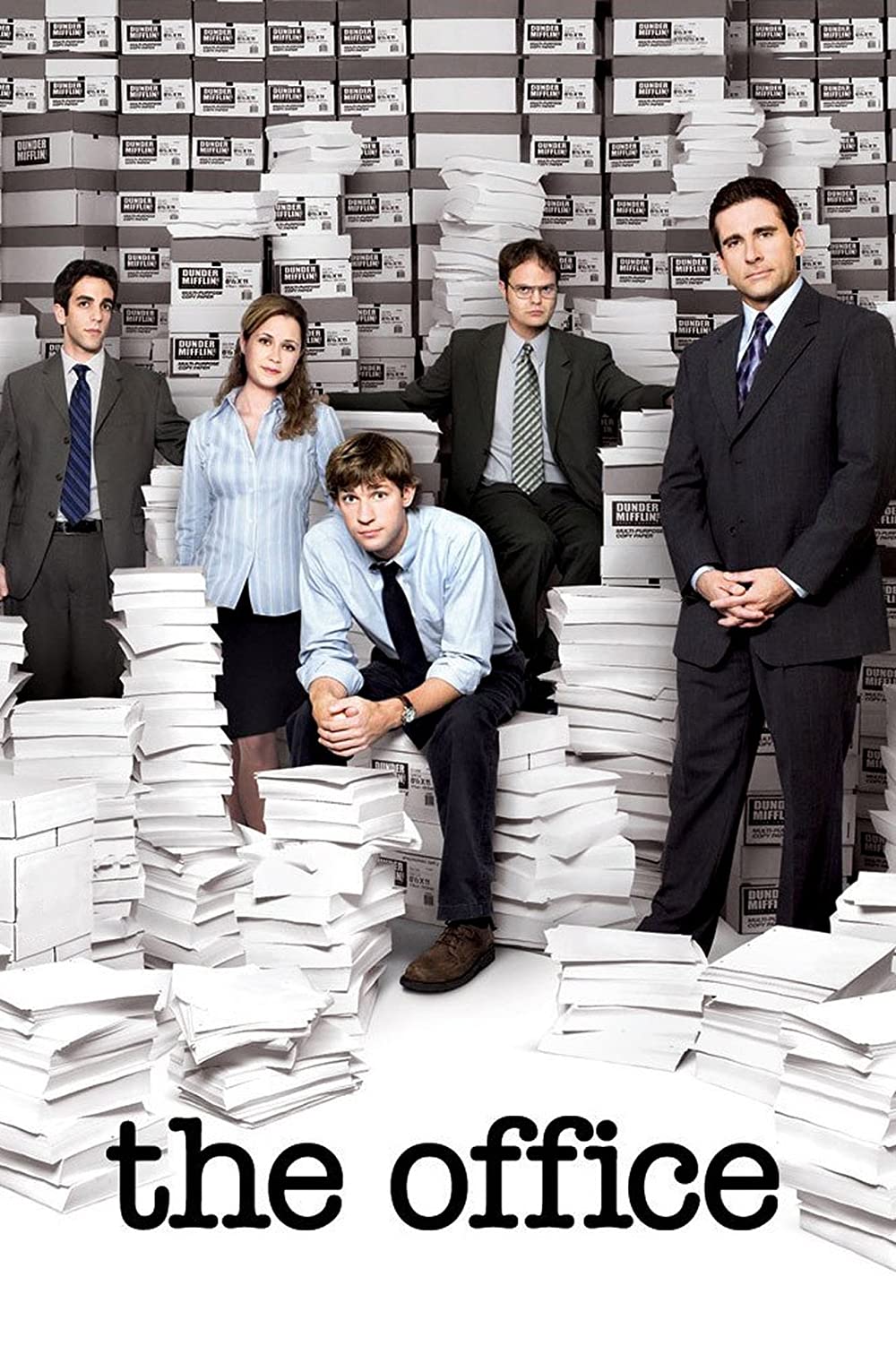 9.0
Based on the hit British series of the same name, The Office is an American television series set at a fictional paper company named Dunder-Mifflin. Led my Michael Scott, the group handles a number of problems together on a daily basis. One of the main plots running throughout the course of the show is the relationship between Jim, one of the company's top salesman, and Pam, who works as a receptionist and later becomes a salesperson. Though Pam is engaged to another man when the show starts, she later calls off her engagement just as Jim starts a relationship with another woman. The series also capitalizes on the love/hate relationship between Jim and his coworker Dwight, with Jim playing frequent pranks on the man. Over the course of the show, The Office introduces new characters like Jan, Erin and Andy. Background characters serve as the heart of the show, and fans enjoy watching characters like Angela, Creed, Phyllis and Stanley earn storylines of their own.
MOST POPULAR DVD RELEASES
LATEST DVD DATES
[view all]