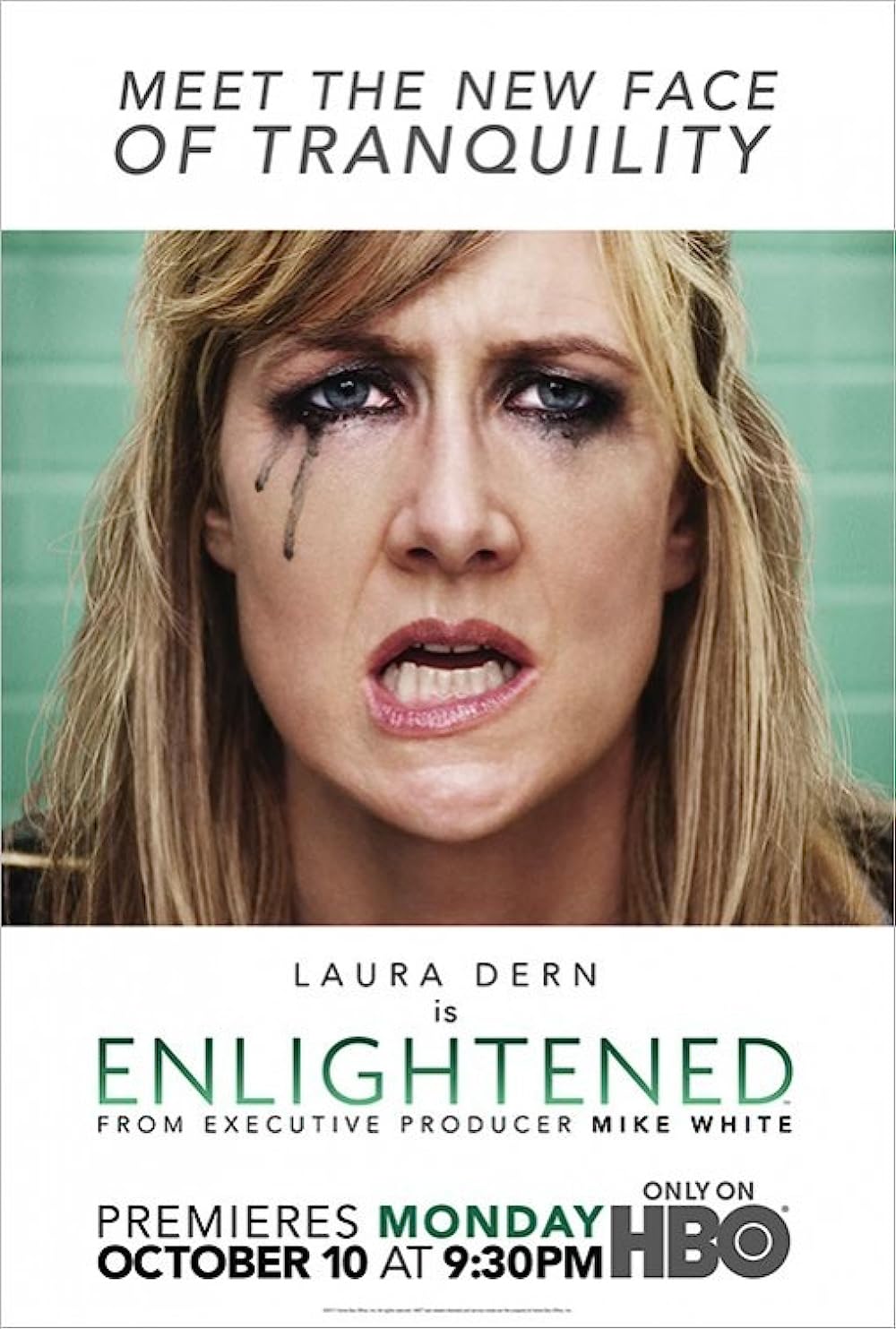 7.4
After a losing her cushy executive position, idealistic and driven Jellicoe enters rehab to try and curb her self-destructive ways. Upon leaving rehab, she tries to be an agent of change in the world, armed with the new age philosophy that the rehab center taught. Between meditating and reconnecting with her mother and ex-husband, she takes a job at her old company doing data entry, something she finds insulting. But this new position allows her to root out corruption among her old co-workers, something that lets her fuel her personal growth and her desire to make a difference in the world.
MOST POPULAR DVD RELEASES
LATEST DVD DATES
[view all]