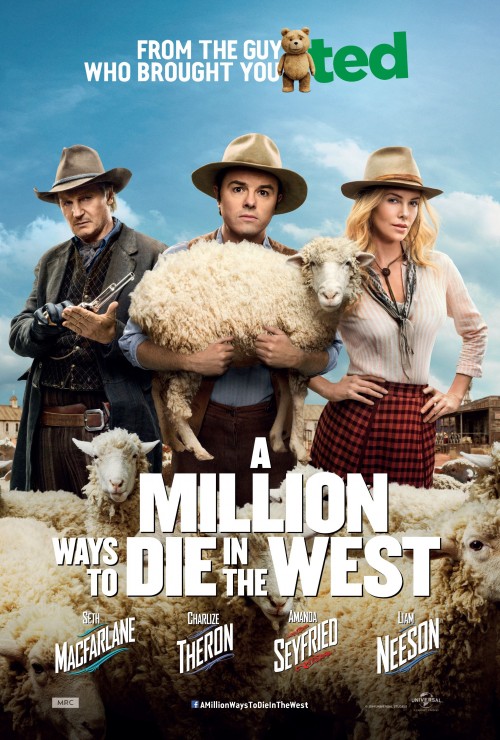 R Comedy, Western
The products below contain affiliate links. We may receive a commission for purchases made through these links.
POSTERS
‹ ›

6.1
A sheep farmer loses his young girlfriend when he backs down from a fight. She goes off with his rival, and he wants her back. He has no idea how to win her over, so, he enlists the help of another woman. That woman is the wife of an outlaw who is infamous. She is mysterious to say the least, but, she helps him with his troubles. Will the farmer be able to win back the woman he believes he loves, or will he begin to fall in love with the woman who has helped him find courage that he did not know he had?
MOST POPULAR DVD RELEASES
LATEST DVD DATES
[view all]