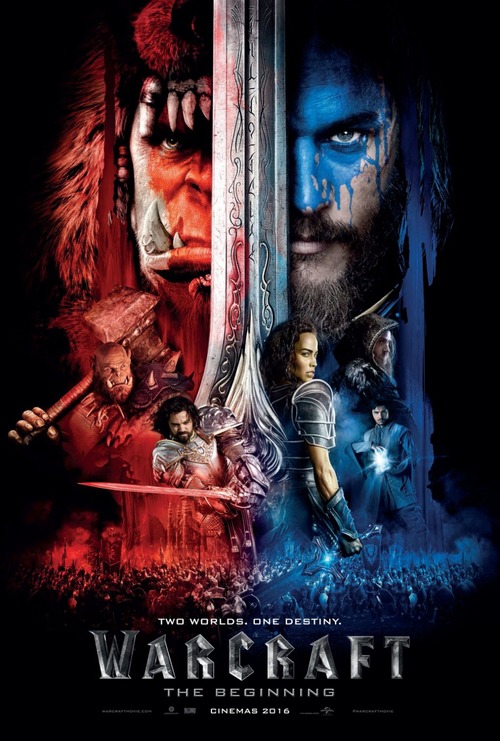 6.7
War erupts in Azeroth as two races battle over one world to call their home. Orcs pour through the Dark Portal, a gateway between the dying world that they flee from and the new land they wish to conquer and thrive in. The human army stands against them, determined to fight beside their king and protect their homeland by driving the invaders back. Only bloodshed will decide who triumphs between two people equally driven to fight for the survival of their race and who ultimately wins the right to call Azeroth home.
MOST POPULAR DVD RELEASES
LATEST DVD DATES
[view all]