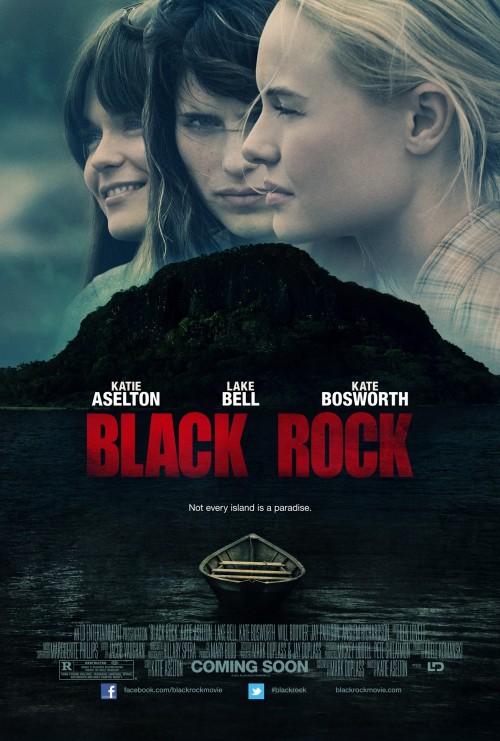 4.8
Katie Aselton directs and stars as one of three women seeking to mend their relationships by taking a camping trip to a little-known Maine island in the thriller, Black Rock. Sarah, Abby and Lou have some serious repairing to do, as the very attractive Lou once stole a boyfriend from Abby. While there, the women cross paths with a group of men with whom they went to high school. Reminiscing around a campfire, they discover the men have just returned from duty in Afghanistan. Abby (Aselton) has a bit too much to drink and gets frisky with one of the men. The situation quickly verges on rape, and Abby kills her attacker in an attempt to get free. Swearing to avenge their dead comrade, the men proceed to chase the girls all over the island. Faced with almost certain death at the hands of their pursuers, the girls fight back. A showdown with blood and guts galore ensues, putting the film solidly in the "female avenger" genre.
MOST POPULAR DVD RELEASES
LATEST DVD DATES
[view all]