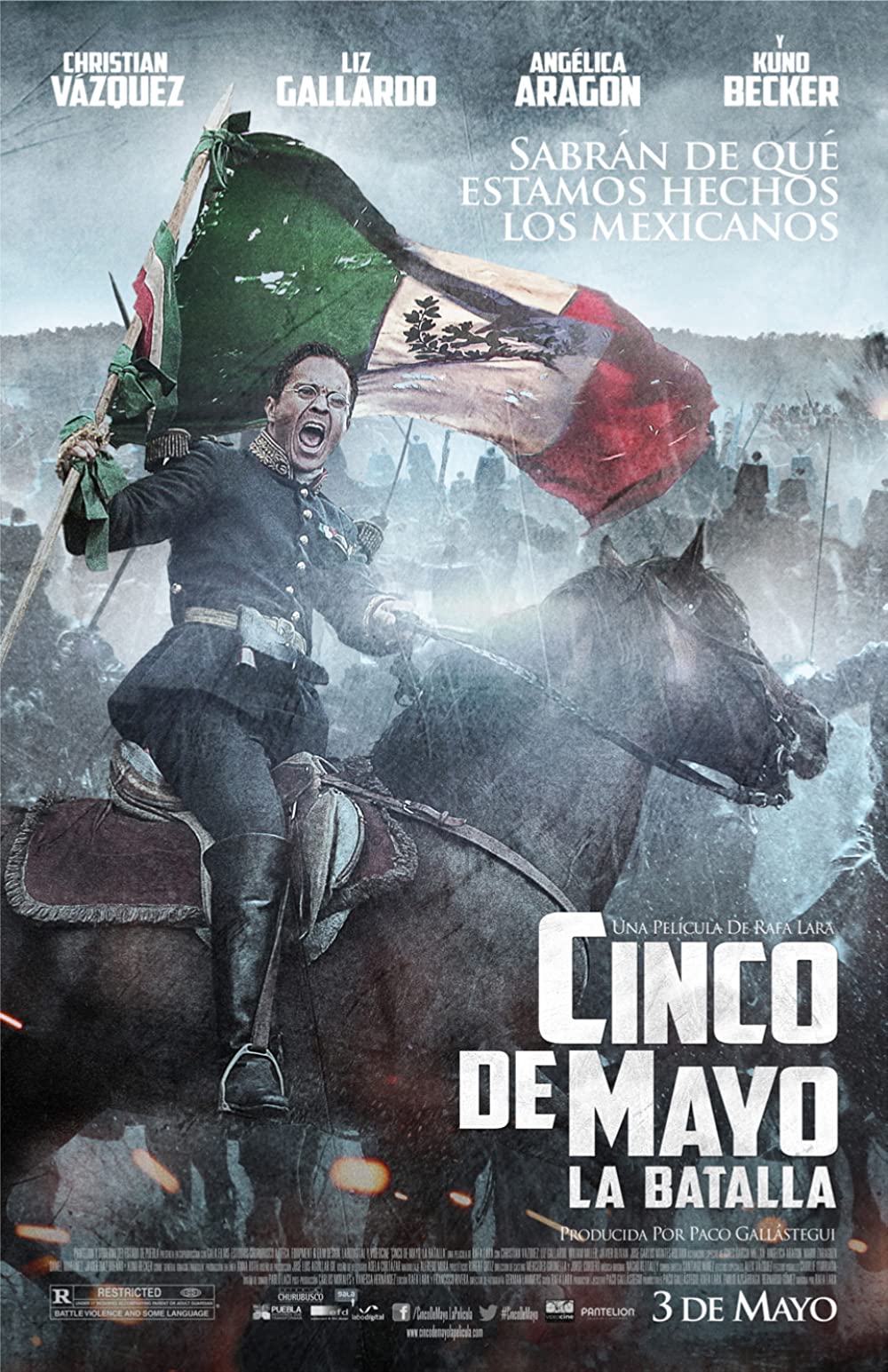 R Drama, History, War
The products below contain affiliate links. We may receive a commission for purchases made through these links.
TRAILER

6.2
The movie is a chronicle of the Battle of Puebla, the most renown battle fought in Mexico on May 5th in the year 1862. It was there that a few thousand Mexican soldiers fought for freedom in a battle that is now legendary. In the movie, the French army invades Mexico in order to instill a monarchy. General Ignacio Zaragoza has the role of leading the Mexican army, who is outnumbered and poorly armed, against the unbeatable French army. In the midst of battle, two lovers area able to connect and find love in a chronicle of the bravery of the Mexican people. Up against their limits, the people fighting for their country find bravery, solace in family, and pride in their nation in this legendary battle.
MOST POPULAR DVD RELEASES
LATEST DVD DATES
[view all]