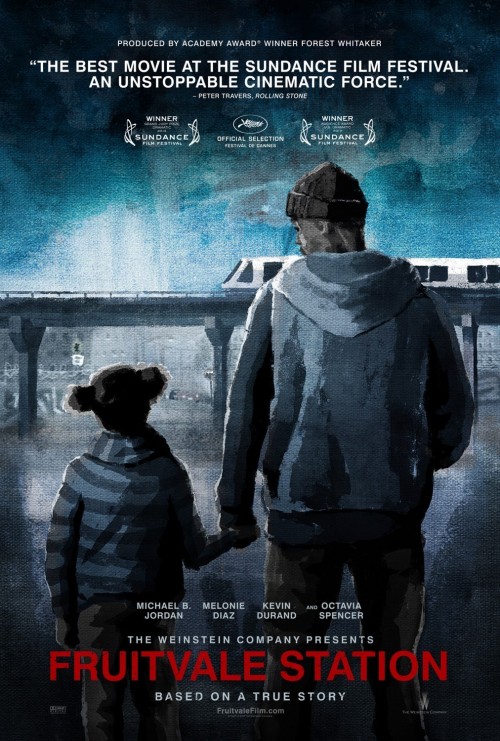 7.5
Fruitvale Station is a fictionalized recounting of the shooting of Oscar Grant by Bay Area Rapid Transit police officer Johannes Mehserle on New Year's Day of 2009. Grant (Michael B. Jordan) is a troubled young native of Oakland who has spent time in and out of jail on drug-related charges and is struggling to put his life back together. The film follows Grant's life in the 24 hours leading up to the shooting as he loses his job at a supermarket and wrestles with the prospect of getting back into dealing marijuana to support his girlfriend and 4-year-old daughter. Returning home from a New Year's Eve celebration, Grant finds himself in the midst of an altercation at the Fruitvale Station platform where the fatal incident plays out.
MOST POPULAR DVD RELEASES
LATEST DVD DATES
[view all]