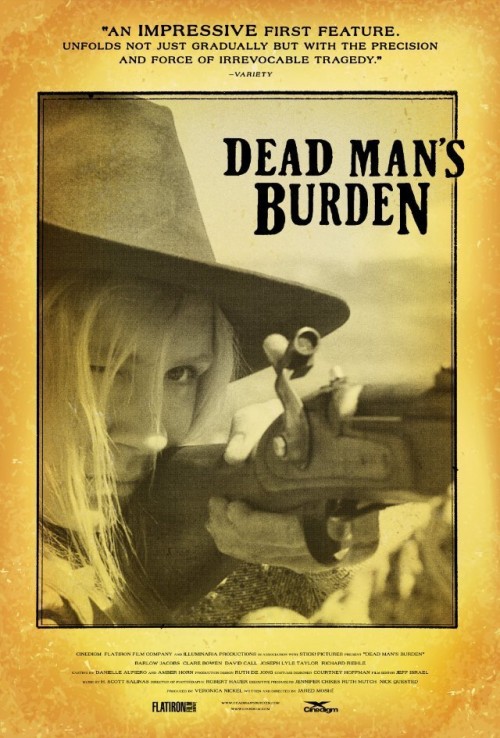 NR Drama, Western
The products below contain affiliate links. We may receive a commission for purchases made through these links.
TRAILER

5.5
The Civil War has ended and Martha and Heck are a married couple struggling to make ends meet in 1870 New Mexico. The movie begins with a lingering shot of a man riding through the dusty landscape on horseback. An emotional Martha shoots and kills Joe before he gets too far out of range. Joe is revealed to be Martha's father. This act of family violence sets the stage for what's to come for the young couple. Hard up for money Martha and Heck jump at the chance to sell their land to a mining company. They make plans for a brighter future. Those plans go awry when Martha's older brother, Wade, returns from the war. Instead of being dead, Wade defected from the Union Army. His return was spurred by the death of his father. Tension rises among the two siblings as their deeply held convictions and secrets causes them to be suspicious of each other. Their desire to keep the family bond ultimately succumbs to a bloody resolution. Both siblings seemed destined for their day of reckoning.
MOST POPULAR DVD RELEASES
LATEST DVD DATES
[view all]