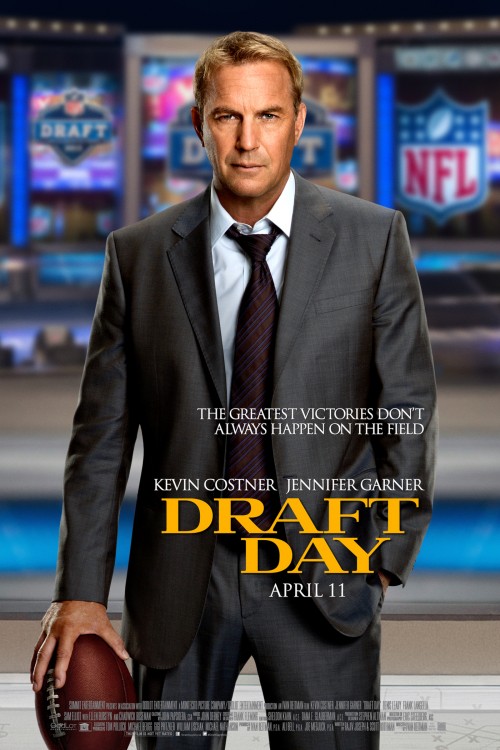 6.8
Draft day is one of the most important days in football. It is the day that the teams pick who will be on their playlist for the upcoming season. The choices could mean major losses or major wins. The coach for the Cleveland Browns is under pressure to choose the right players from the draft lineup. If he does not make the right choices, he faces being fired from the job that he loves so much. Will he knuckle under to what everyone else believes he should do, or will he make the right picks in order to bring the Browns a winning season?
MOST POPULAR DVD RELEASES
LATEST DVD DATES
[view all]