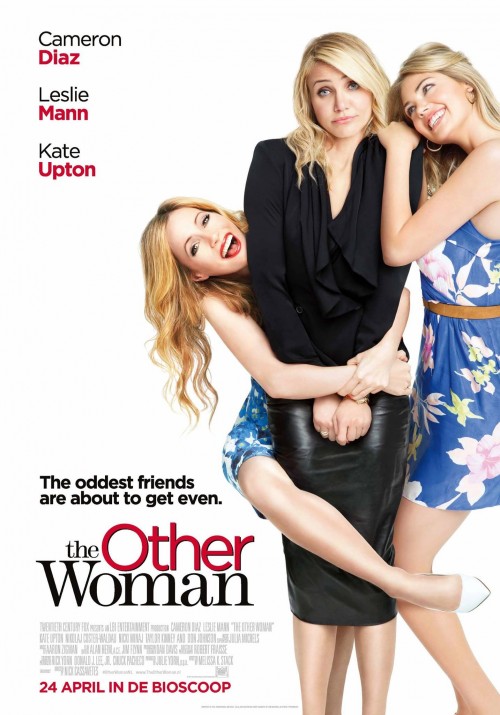 6.0
A man tells his girlfriend that he is going on a business trip, but, she finds out that there is much more to his story. When she goes to his house, another woman answers the door. She soon learns that it is his wife, and the pair form an unusual friendship. Both women find out that he has yet another girlfriend, and they enlist her help as they plot revenge against the philanderer. They find out that he has been cheating his business associates, and they plan to ruin him. In the process, they find that he has yet another mistress. The four vow to destroy him completely.
MOST POPULAR DVD RELEASES
LATEST DVD DATES
[view all]