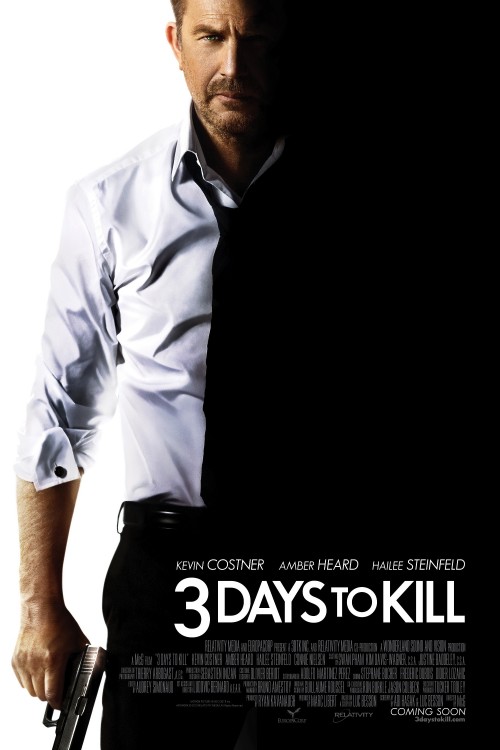 6.2
Ethan Runner is a spy who has worked in dangerous conditions across the world. However, in order to insulate his wife and daughter from his professional life and its risks, he has kept them emotionally distant, and it's taken a toll on their relationships. Now, nearing retirement, he's estranged from his wife and teenage daughter. Needing medical treatment, he's offered experimental drugs in exchange for one last job - hunting down a vicious terrorist. At the same time, his wife goes out of town, and he needs to look after his daughter, knowing it could be his last chance to repair his damaged relationship with her.
MOST POPULAR DVD RELEASES
LATEST DVD DATES
[view all]