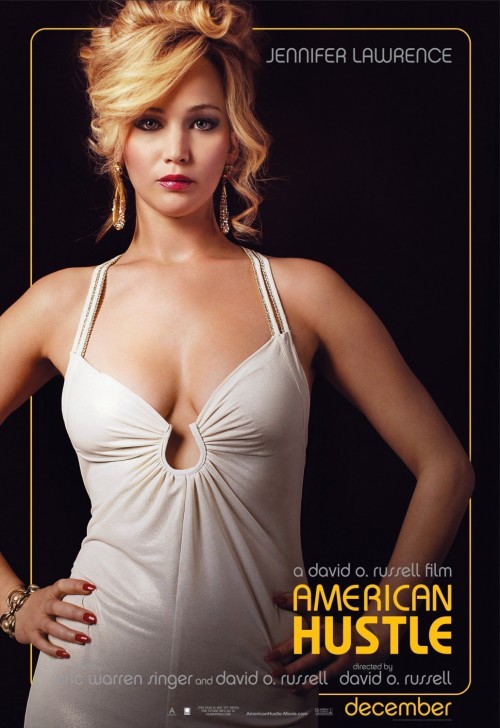 7.2
Irving Rosenfeld is a genius con man, and with Sydney Prosser by his side as his partner and lover, they are unstoppable. Unfortunately for them, however, the FBI catches notice and decides to recruit the pair to work for their agent Richie DiMaso. Unfortunately, the couple have no choice in the matter and are forced by DiMaso to enter into he incredibly dangerous world of power-brokers and mafia gangsters. The operation soon beings to involve Carmine Polito, the Mayor of Camden, New Jersey. He is both passionate and unpredictable and quickly gets caught in between the Feds and the con artists. The intricate web of lies and conspiracy is now beginning to unravel, and when it does, it could destroy the lives of everyone involved. It is only Irving?s wife Rosalyn who could be the one to pull everything back together before the whole operation comes crashing down.
MOST POPULAR DVD RELEASES
LATEST DVD DATES
[view all]