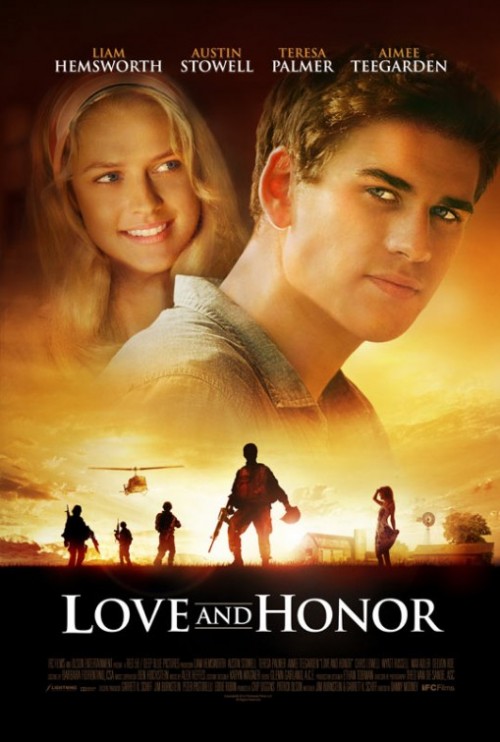 5.7
Love and Honor is based on the real life story of a Michigan soldier during the Vietnam War era. In July 1969 young Dalton Joiner is a soldier stationed in Vietnam whose girlfriend, Jane has broken up with him. Instead of going to Hong Kong on R & R, Dalton and his best friend and fellow soldier Mickey Wright return to Ann Arbor, Michigan so Dalton can win Jane back. Dalton and Mickey meet up with Jane, who goes by the name Juniper now, at the University of Michigan. Juniper is involved in the anti-war and counter culture movement with her friend Candace. Juniper and her friends believe Dalton is AWOL, so they are accepted into the group and Juniper takes Dalton back. Mickey quickly falls in love with Candace. Once Juniper and the anti-war group realize that Dalton and Mickey intend to return to their post in Vietnam before they are missed, she breaks up with him again. Dalton flees to Canada as a result, while Mickey returns to Vietnam.
MOST POPULAR DVD RELEASES
LATEST DVD DATES
[view all]