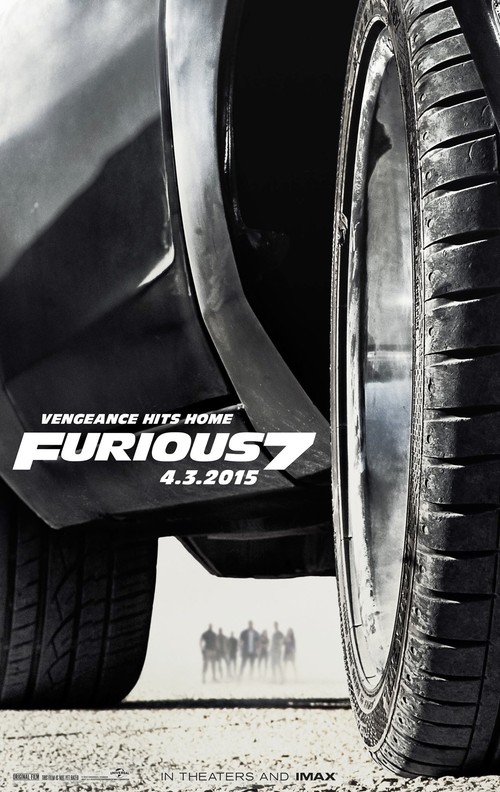 7.1
Following the murder of their friend and fellow driver Han, Dominic Toretto and the Fast and Furious drivers reunite and head to Tokyo to investigate Han?s death. While in Tokyo, the drivers join forces with Han?s friend Sean Boswell, who is also known as the drift king. They discover that Ian Shaw, who is Owen Shaw?s older brother, is Han?s killer. With the aid of some new drivers, Dominic and the crew seek revenge against Ian Shaw and his secret mob organization made up of some of the world?s best street racers.
MOST POPULAR DVD RELEASES
LATEST DVD DATES
[view all]