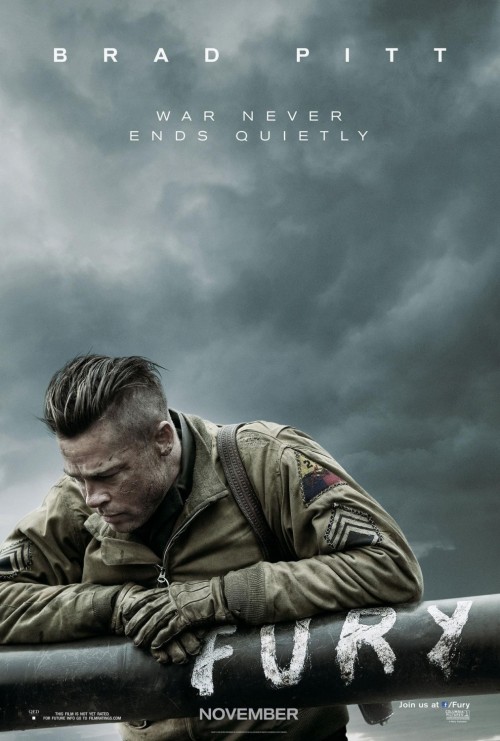 R Action, Drama, War
The products below contain affiliate links. We may receive a commission for purchases made through these links.
POSTERS
‹ ›

7.5
The year is 1945, and the Allies are set to make their final stand and push behind enemy lines in an effort to end the war. The commander of one Sherman tank, who goes by the name of Wardaddy, leads his crew on a mission that might be their last. They sneak behind enemy lines on a direct course to the biggest strike the war has seen. They are trying to deal a death blow to their enemies, but the odds are stacked against them. They are outgunned and outnumbered, but determined to make a difference in the war. Will they be able to survive to make a dent in the war against Nazi Germany?
MOST POPULAR DVD RELEASES
LATEST DVD DATES
[view all]