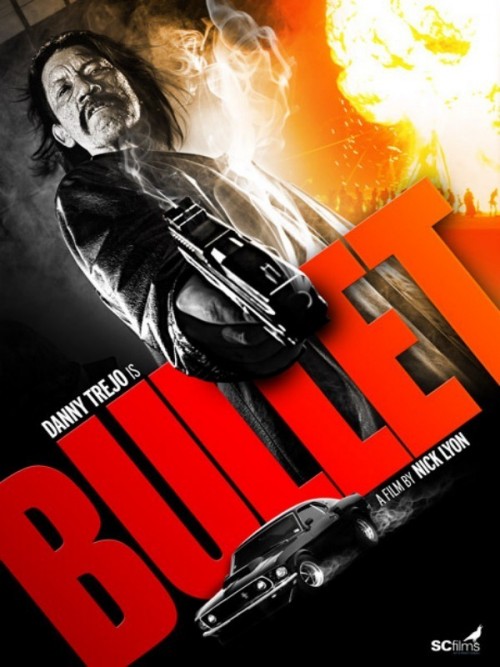 4.3
Tagged with the line, "This time they messed with the wrong guy", this action thriller finds Danny Trejo, playing Frank "Bullet" Marasco, taking on the Kane Cartel from his native Mexico. Carlito Kane is the head honcho, and he commits a heinous crime with Manual Kane. They kidnap the California governor's daughter in a plot to get the state to bend to their drug related demands. In steps Frank "Bullet" Marasco, who valiantly tackles the brothers' line of dutiful henchmen before facing the brothers themselves in the final showdown. The life of a little girl hangs in the balance as these mortal enemies fight it out to the death over drugs and the right for a father to keep his daughter safe, no matter what state he chooses to govern.
MOST POPULAR DVD RELEASES
LATEST DVD DATES
[view all]