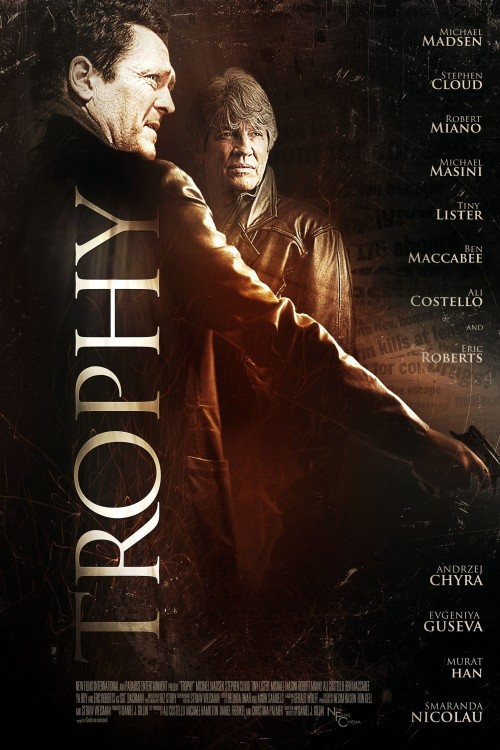 4.8
Danny O'Neill is a Los Angeles cop who gets caught in a dangerous romantic web while trying to destroy two gangs. Cole Lambert and Gino are rival crime lords vying for control over territories in Los Angeles and Las Vegas. O'Neill is assigned to infiltrate one gang with the hope of destroying both. While deep undercover he meets of Angela, a beautiful woman caught in a volatile love triangle with her husband Jake and crime boss Gino. Angela sees O'Neill as her best opportunity to escape a hopeless situation. But she soon also realizes that O'Neill also offers her a love that she has never known before.
MOST POPULAR DVD RELEASES
LATEST DVD DATES
[view all]