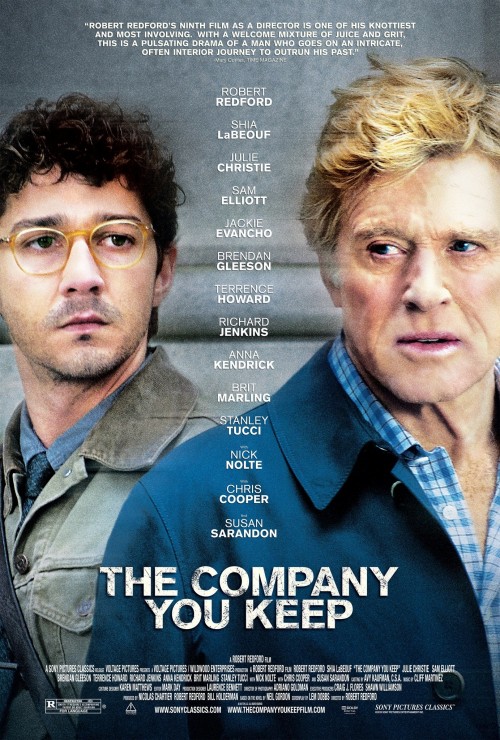 6.4
The movie, predictably, revolves around Nick Sloan, the ex-militant who used to be involved with the Weather Underground in decades past. As the title suggests, the trouble really starts when Sloan's one-time associate is arrested for his part in a deadly disco-era bank heist. Living under the name of Jim Grant, Sloan finds that he is implicated as well, and therefore sought out as an accomplice. Any chance of continued anonymity is destroyed when a young and hungry reporter, Ben Shepard, exposes him. He flees with his daughter, her safety his primary concern (at least at first). Once he gets that taken care of, the movie becomes a chase = Sloan the fox, and the FBI the hounds. As he does his best to simultaneously stay free and clear his name on the back of decades-old scraps of evidence from the bank job, Ben Shepard digs further into his story. Such digging reveals deep complexity, leading him to a new viewpoint, and Sloan to eventual justice.
MOST POPULAR DVD RELEASES
LATEST DVD DATES
[view all]