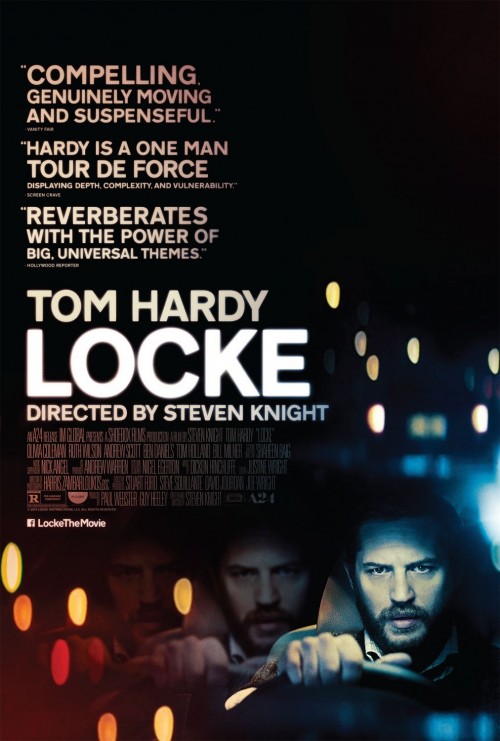 7.1
With exception of a brief glimpse of a truck driver at the beginning, "Locke," is a one-man show that depicts the struggles of Ivan Locke as he drives down a UK highway southward to London. More and more details are revealed as he participates in phone calls that are piped through a speaker in his car. A married man, Lock explains over the phone to his two teenage sons that he will not be home to watch a soccer match later in the night. Through another phone call, it becomes apparent that he is racing to attend the birth of his child with a woman who is not his wife. Locke discloses the affair to his devastated wife. In addition to his personal issues, he is also responsible for coordinating and attending the pouring of concrete at the construction site of a massive skyscraper that is scheduled to be built.
MOST POPULAR DVD RELEASES
LATEST DVD DATES
[view all]