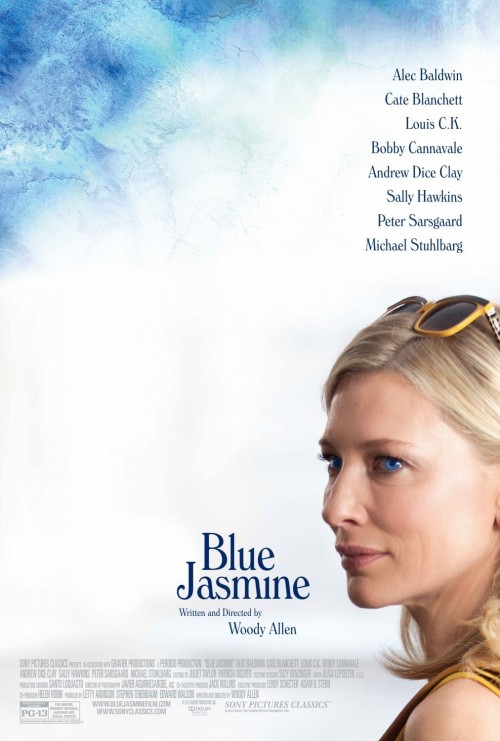 7.3
In a way only Woody Allen can imagine, the story of Jasmine's mental unraveling unfolds in Blue Jasmine. The destitute, mentally ill Jasmine is forced to move in with her sister. Despite lack of money, Jasmine still carries the delusion of being of wealth. That is seemingly all she carries, for her heart is bleak and unkind. She will do anything to keep up appearances, even harm family. The film moves through a nonlinear plot filled with lucid flashbacks of suppressed memories of Jasmine's ex-husband's wrongdoings. The present is more and more unclear as Jasmine falls into depression and psychosis. Her relationships with those surrounding her dissipate as she pulls away into the dark realization of her past. Like any Woody Allen film, Blue Jasmine focuses on the tumultuous relationships between the characters while the plot is secondary. The film is imbued with Allen's quirky humor.
MOST POPULAR DVD RELEASES
LATEST DVD DATES
[view all]