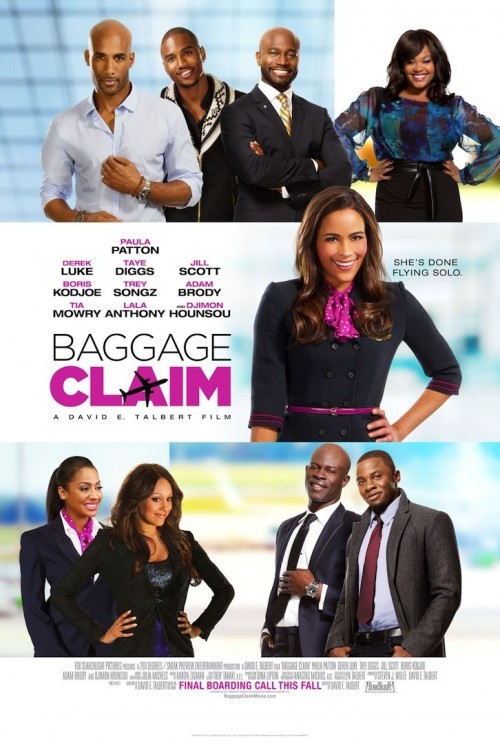 5.0
Montana Moore is a flight attendant who has had nothing but relationship problems throughout her life. Although she insists on normal criteria such as a faithful, financially secure man, her main issue is that she simply does not want to spend the rest of her life by herself. Therefore, Montana is adamant on getting engaged prior to her younger sister Sheree's wedding ceremony. To add to Montana's frustration, she is asked to be a bridesmaid at the wedding. She suddenly ends up with having only a month to find a fiance because the last thing she wants to do is to show up at the wedding alone. As a result, she utilizes her airline associations to look for possible candidates including some ex-boyfriends. During this quest, Montana comes across various funny situations. When she is down to just a few days, she grows increasingly frustrated. Montana eventually runs into a man named William who just might change her luck.
MOST POPULAR DVD RELEASES
LATEST DVD DATES
[view all]