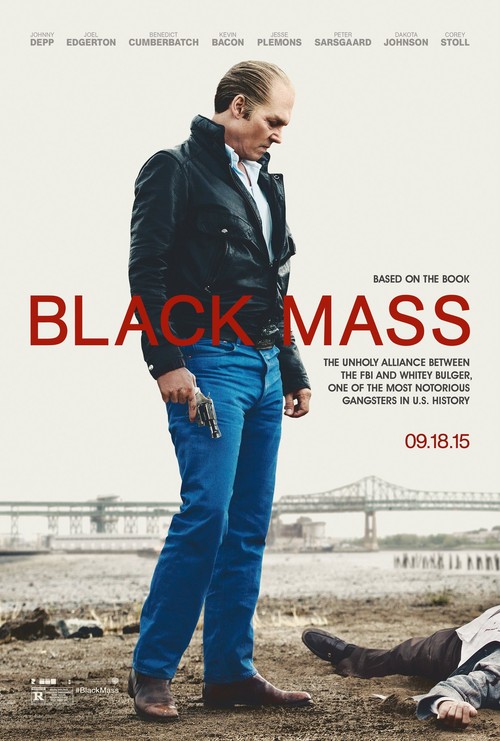 6.9
Whitey Bulger grew up in South Boston and went on to lead the Irish mob. One of his childhood friends, John Connolly, became a prominent FBI man. Whitey turned to his old friend as an informant in an effort to destroy the Italian mob. However, their secret deals had dire consequences, leading to ever more violence between the mobs and an increased focus by other FBI members on apprehending Whitey.
MOST POPULAR DVD RELEASES
LATEST DVD DATES
[view all]