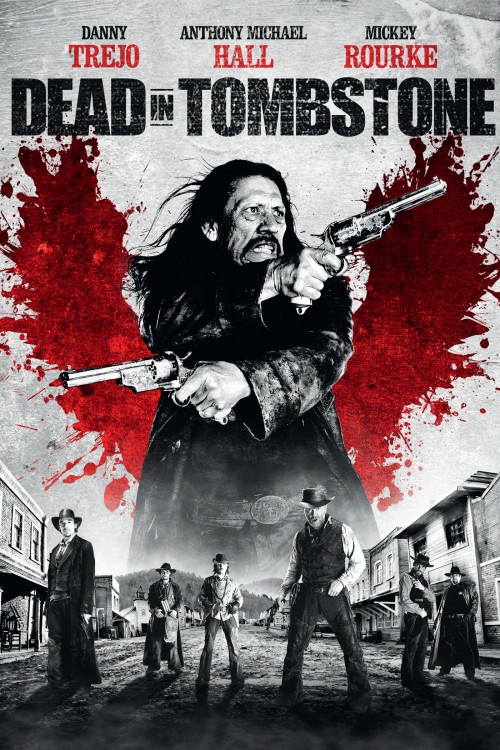 R Action, Fantasy, Horror
The products below contain affiliate links. We may receive a commission for purchases made through these links.
TRAILER

4.8
Dead in Tombstone is a classic western tale about a violent gang of outlaws named the Blackwater Gang, led by their murderous leader, Guerrero. The six other members of the gang conspire to murder Guerrero in order to collect the hefty bounty that has been placed on his head by law enforcement. They are successful in killing him, and Guerrero is cast into Hell. In Hell, he makes a deal with the devil that he can have his soul back, if he is able to return to Earth and kill the six members of his gang that betrayed and murdered him. Guerrero returns to the living world and hunts down the remaining gang members as a zombie vigilante.
MOST POPULAR DVD RELEASES
LATEST DVD DATES
[view all]