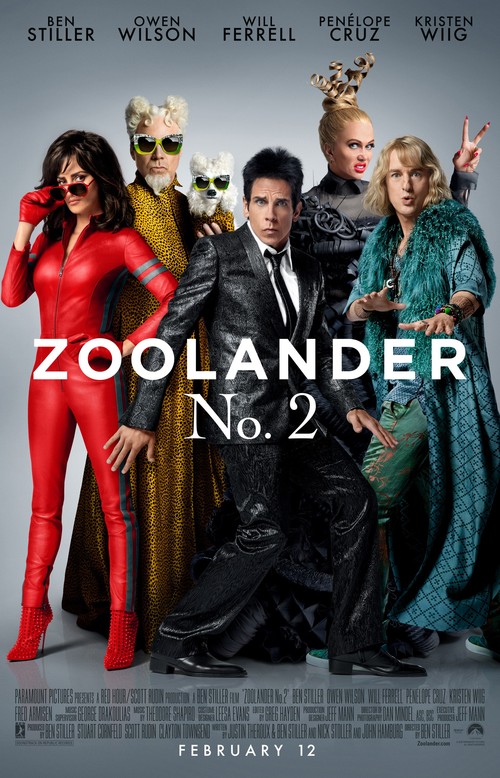 4.7
Dopey model Derek Zoolander and his former rival and current best friend Hansel have become a powerful modeling duo. These two may not have much in the way of brains, but they're deeply loyal to each other. It's a good thing they are watching each other's backs because not everybody takes so kindly to the idea of these two having the corner on the fashion market. Jealousy runs rampant, and there are those who want the duo dead. A high-stakes adventure awaits the friends. Will they be able to keep each other safe from the thugs of the fashion industry?
MOST POPULAR DVD RELEASES
LATEST DVD DATES
[view all]