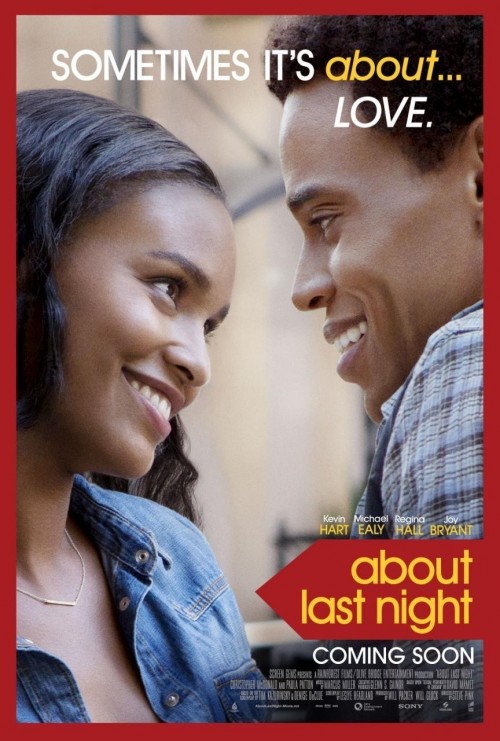 6.0
How do we define love and relationships in the year 2014? Two hip young couples set out into the night and are soon going to find out the answer that very question. Of course, the action begins in some of the coolest dance clubs with the boom boom music that creates an overdose of testosterone and men become beasts. However, these beasts are just your everyday, all-American guys making their play for the all-American girl with that all-American phenomenon called the "One Nite Stand." The couples quickly discovers these aren't your typical romp in the hay, see ya later encounters. Things become complicated when sparks fly and love is in the air. They begin the current version of the "love dance" as they try to deny the true direction of their once in a lifetime meeting which quickly becomes a second and a third. The harder they try to avoid the reality of their fate, the more apparent it becomes they have no escape. When friends step in to set things straight, both of the couples evolve in their own way, in their own time, towards the inevitable truth. Love is complicated and wonderful.
MOST POPULAR DVD RELEASES
LATEST DVD DATES
[view all]