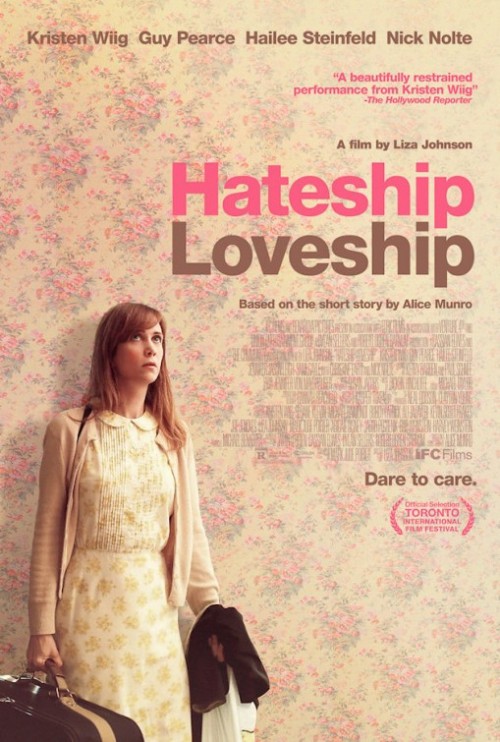 6.1
Johanna Parry is a mild-mannered woman hired as by Mr. McCauley to take care of histeenage granddaughter, Sabitha. Johanna learns that Sabitha lost her mother and since then, her father Ken has been irresponsible and largely absent from her life. So when Ken takes off shortly after Johanna arrives, he leaves her a note of encouragement. Unaccustomed to receiving such a nice gesture, Johanna decides to reply. However, the letter becomes intercepted by Sabitha and her best friend, who develop a cruel plot to prank both her new nanny and her father. Rather than mailing the letter as promised, the two girls write back to Johanna, pretending to be Ken. This quickly gets out of control as the girls begin corresponding with Johanna via email. As the messages get increasingly intimate, Johanna makes the impulsive decision to surprise Ken. When she arrives, however, she is in for a shock when she realizes that the man she has fallen for is a chain-smoking drug addict that lives in a run-down apartment, and the truth about who was really writing the messages is revealed. Yet Johanna attempts to make the best of the situation, and unexpected ramifications are in store for everyone.
MOST POPULAR DVD RELEASES
LATEST DVD DATES
[view all]