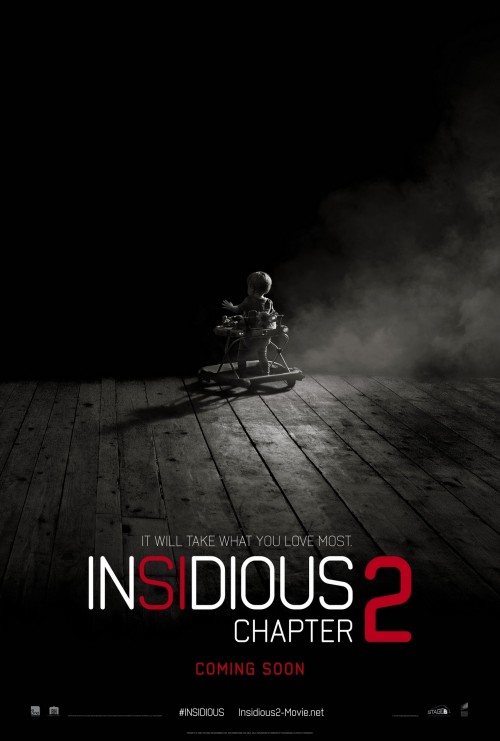 6.5
Josh and Renai Lambert have already suffered due to their mysterious connection to the world of spirits, and now they are once again faced with terror and fear. With Josh under investigation for the murder of a former acquaintance, Renai begins noticing strange occurrences around the family home and is eventually knocked unconscious by a mysterious woman in white. While Renai is recovering, Josh's mother Lorraine leads a group to dig up information about the murdered woman; when they realize the real Josh might be trapped in another dimension called the Further, they hurry back to the house and insist Renai and the kids escape. But Josh overcomes the group, and Renai and the children end up locked in the basement as the possessed Josh attempts to break in. The real Josh is in the Further attempting to understand what happened so many years ago to set these evil events in motion. As the past comes to light and horrors are revealed, Josh and the others in the Further must set right the wrongs of the past in order to escape the terror being visited upon them in the present.
MOST POPULAR DVD RELEASES
LATEST DVD DATES
[view all]