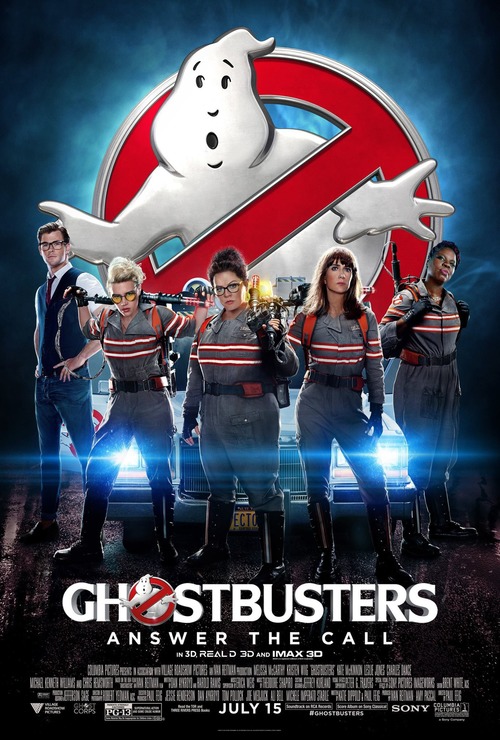 5.4
After they write a book claiming that ghosts are actually real, Abby Yates and Erin Gilbert are shunned by the academic community. Years after the book was published, Abby and Erin struggle to find teaching positions at prestigious universities. When Patty Tolan, a subway worker in New York City, stumbles across evidence of a malignant paranormal entity, Abby and Erin team up with her and a nuclear engineer to fight this mysterious and threatening demon from taking over the world by possessing human bodies.
MOST POPULAR DVD RELEASES
LATEST DVD DATES
[view all]