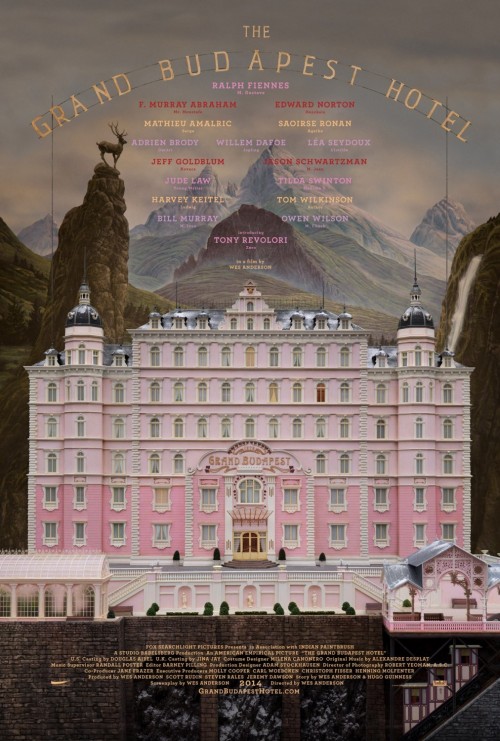 8.1
Gustave H plays witness to history as he serves as the concierge of the Grand Budapest Hotel. World War I has just ended, and the continent is attempting to find it's way in the new world, even as tensions that will ultimately give way to World War II continue to simmer. Gustave, who by now is a legend among the European elite, befriends a young boy named Zello, who becomes his trusted protegee. A priceless Renaissance painting is stolen and later recovered, a fight breaks out over a family fortune and the nations of Europe, both those that have weathered centuries of storms and those born of the aftermath of the war, try to recover, as Gustave and Zello work to preserve the grandeur and elegance of the life they have long enjoyed in one of Europe's most famous hotels.
MOST POPULAR DVD RELEASES
LATEST DVD DATES
[view all]