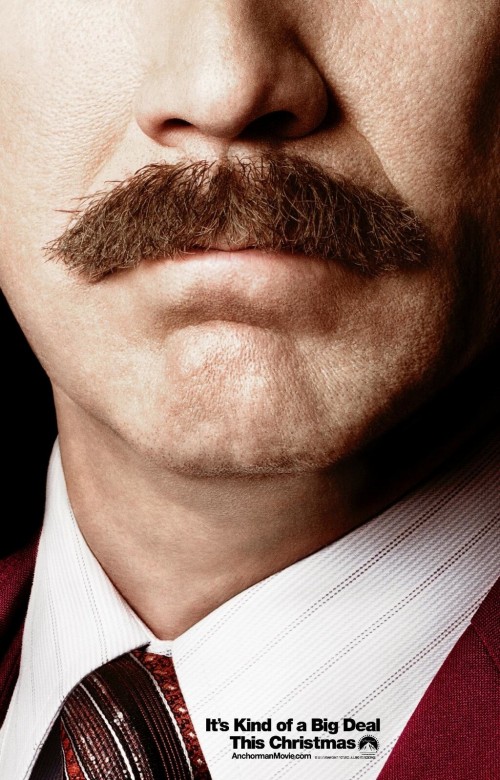 7.0
Ron Burgundy takes an anchor position in New York City at a 24-hour news station. As Burgundy adjusts to life on a different coast, he must learn to accept change once again. A new location with round-the-clock news reporting presents several challenges for Burgundy, but the Channel 4 News Team is there to help Burgundy become a New York reporting success. Known for less than professional (and sometimes sexist) behavior, Burgundy and the Channel 4 News Team will have to fight to retain their newfound employment at the Global News Network. Over the course of the team's Big Apple adventure, Burgundy is confronted with issues of gender equality, civil rights, and new technology.
MOST POPULAR DVD RELEASES
LATEST DVD DATES
[view all]