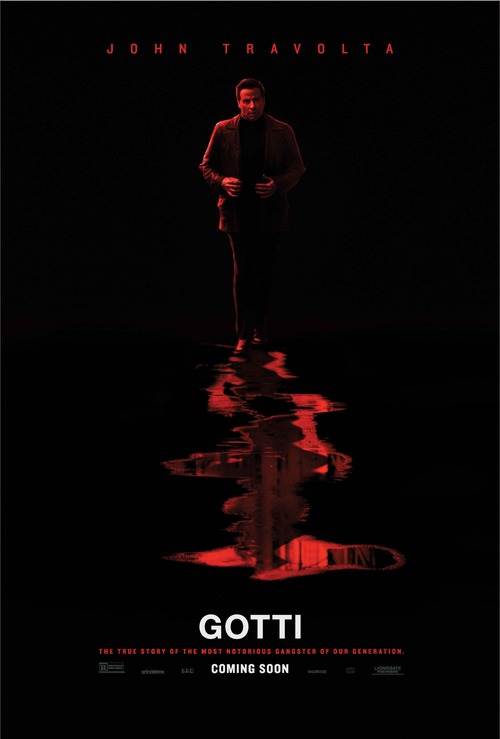 R
The products below contain affiliate links. We may receive a commission for purchases made through these links.
POSTERS
‹ ›

4.7
Father and son relationships can be tricky waters to navigate when the son has decided not to follow in his father's footsteps. The relationship grows more difficult when the father in question is infamous mob leader John Gotti, Sr. Go deep into the mafia world to explore the dynamics of the family blessed -or cursed- with the last name Gotti. Specifically, John Gotti, Jr., the son who made the hard decision to leave behind the mob code that his father lived and died by.
MOST POPULAR DVD RELEASES
LATEST DVD DATES
[view all]