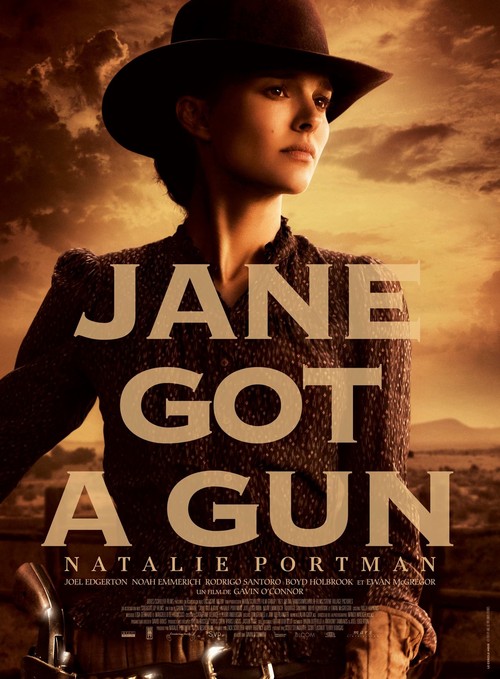 R Action, Drama, Western
The products below contain affiliate links. We may receive a commission for purchases made through these links.
POSTERS
‹ ›

5.9
Jane Hammond, a mousey, wholesome woman, falls in love with Bill, a notorious gangster who runs with the Bishop Boys. When Bill takes it upon himself to turn against his crew, they beat him savagely, and send him home with a back riddled with bullet holes. Distraught by this attack from men her husband once considered friends, Jane gets a gun and goes on a campaign of bloody revenge, leading right up to the head of the Bishop Boys--John Bishop. But when the head mobster proves himself ready to stop Jane and her indignant quest for vengeance, she turns to an ex-boyfriend, Dan, a man who hates Bill almost as much as he still loves Jane.
MOST POPULAR DVD RELEASES
LATEST DVD DATES
[view all]