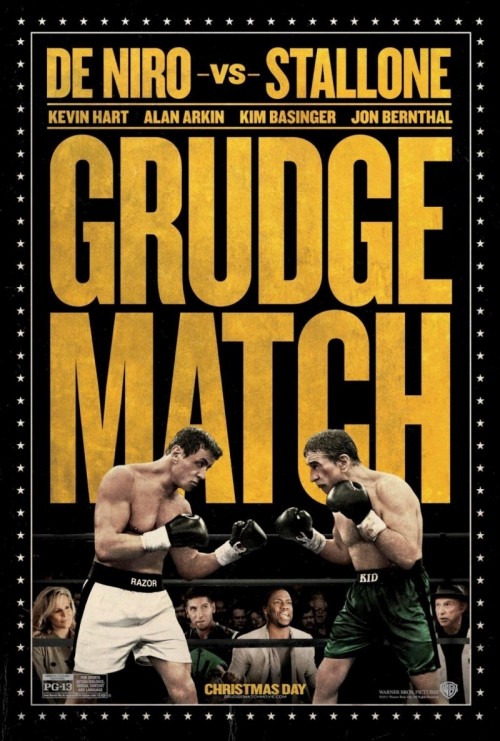 6.4
Deciding to end a fight that has been brewing between them for years, two retired boxers enter the ring once more in order to end it. Henry ?Razor? Sharp and Billy ?The Kid? McDonnen were two of the best boxers, known as bruisers, in the boxing scene during their younger years the 1980s. The rivalry that they had for one another led them to draw nationwide attention, which in turn caused them to enter into a deadlock for a title in 1983, which would deem one of them to be a supreme champion of their boxing class. However, right before this contest could take place Billy decided that he was going to announce his retirement. Nearly thirty years later an enterprising man named Dante Slate Jr., who works as a boxing promoter is able to lure the retired and pugilists back into a ring so that they can finish what they started years before. Upon seeing one another, Billy and Henry find their old anger sparked once more, leading them to start fighting in front of cameras. This prompts them to resume their intense training to find out who will deliver the knockout punch in a fight that has been anticipated for years.
MOST POPULAR DVD RELEASES
LATEST DVD DATES
[view all]