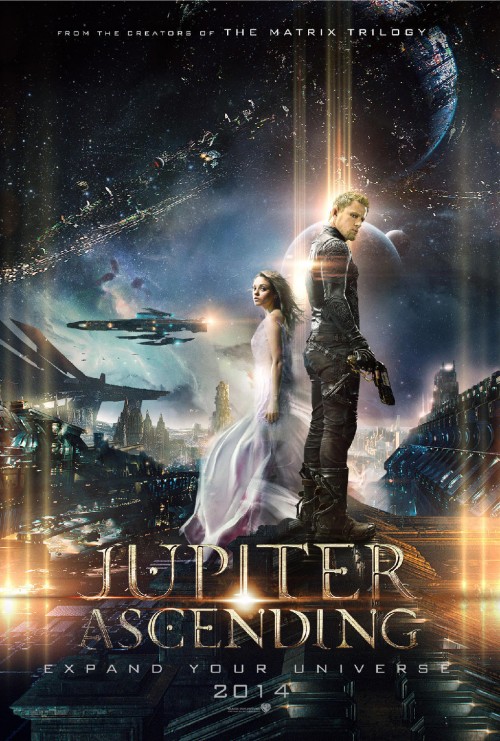 5.3
This science fiction tale focuses on the challenges experienced by a young Russian woman named Jupiter Jones who struggles to get by on the low pay she earns as a janitor whose daily duties include scrubbing toilets. When Jupiter meets up with an emissary named Caine, sent to planet Earth by the Queen of the Universe, she discovers an alarming secret. She has been placed on a hit list by the Queen of the Universe who feels threatened by the young janitor because Jupiter was born when certain stars were in alignment. This means that she possesses DNA which could propel her toward a destiny in which she takes her rightful place as the next Queen of the Universe.
MOST POPULAR DVD RELEASES
LATEST DVD DATES
[view all]