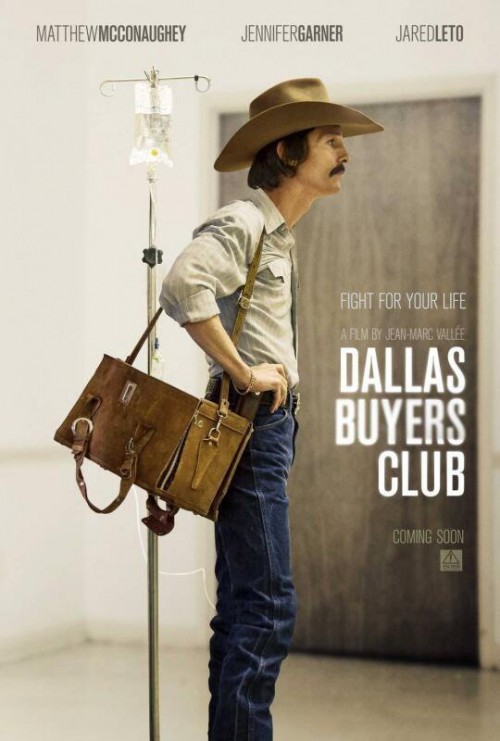 7.9
Based on a true story, Dallas Buyer's Club is set during the height of the AIDS epidemic in the 1980s. An electrician from Texas named Ron is diagnosed with the disease. At the time, it was illegal to seek out medication and treatment for what was considered a sinful disease at the time. After finding little help from the established medical community, Ron begins searching for alternative treatments to AIDS, and along his journey, he meets many other people affected by the disease, and sets up an informal club to help those people find treatments and medical supplies for their disease as well.
MOST POPULAR DVD RELEASES
LATEST DVD DATES
[view all]